Racecourse vs Online Bookies – How do they Compare? 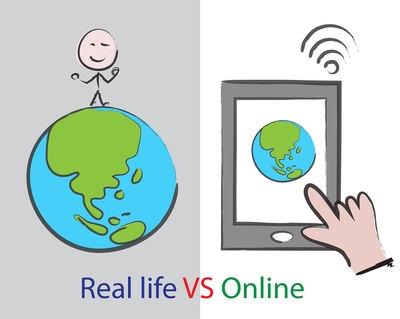 As punters, we are constantly looking to get the best price for our picks. You can have all the gimmicks and bonus offers in the world, but for those that bet week in, week out, they will want to be getting the best good old fashioned odds as often as possible.

The rise of online betting and odds comparison sites means that it’s never been easier to find the best prices for each bet. Plus, creating a new betting account generally takes just a few minutes so you can also get near enough instant access to those prices.

This then begs the question; is there really still a need for the racecourse bookmaker? These are the people operating the stands that you can still be found across the UK’s horse racing and dog racing tracks, offering odds on the same races that you can find online.

If you happen to be at a racetrack then which one should you go with? You might think that online prices will be the best as they have no rent or pitch costs to pay and have access to many more customers, but this is not always the case, as we will explain. 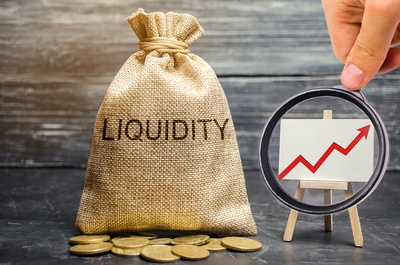 The odds that are on offer trackside actually work differently to those you’ll find online. The process is the same, but the outcome isn’t always.

You see, bookmakers work markets and odds based on the amount of money that they receive for that race. If you imagine that the bookmaker is looking to take 10% profit on all bets taken, then you likely aren’t going to be too far off.

So, if there was a two-horse race and one bookmaker had a huge liability on one horse, they would slash the price of that horse to make it unappealing to future punters and raise the price of the other horse in an effort to balance the books. It’s a little more complicated than that, but this gives a basic understanding of how they run their books.

Online bookmakers work in a very similar manner. The biggest difference is what is known as liquidity, and this is basically the volume of bets that are placed on each event. For example, if just £100 was staked for one horse you would say that this was low liquidity compared to another bookmaker taking £100,000 for the same bet.

The reason why we mention this is because racecourse bookmakers will almost always have much lower liquidity than an online bookmaker. If you consider how many people show up to a racetrack compared to how many people bet from computers or phones, you will appreciate the difference.

This brings us back to the disparity between the odds on offer. It’s likely that most online bookies will be price similarly for most bets, but at the course, there are potentials for much larger margins.

It’s therefore tough to say that one is unequivocally better than the other. Each will have their day so our advice would be to check both to see which price works best for you.

If we had to pick one, then it’s likely you will find better prices online most often, simply down to the choice on offer. If you’re at a Tuesday meeting at Redcar in November then you might have 3-5 stalls on offer, but online you’re going to be able to pick from hundreds of bookmakers who will all be covering those same races. 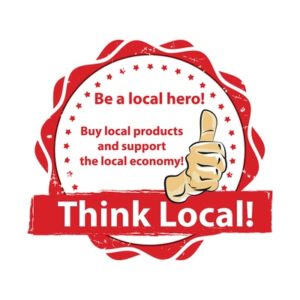 There is a case to be made for racecourse bookies that is more ethical than financial. You see, a lot of these guys are independent bookmakers and local to the track in question. They don’t cover anywhere near the same numbers as your William Hill’s or your BetVictor’s, and as a result, they are usually making a fairly modest living.

A lot of punters take it upon themselves to support the local economy and bet with track side bookmakers simply to support them. Yes, the price might not be as strong, but you know your bet is supporting a local business and keeping a roof over somebody’s head. It’s a bit like buying from your local butchers over the high street supermarket.

Bear this in mind next time you see a trackside bookie offering a similar price to an online bookie, and think about whether you would rather help someone like you, or further line the pockets of the super rich. The difference could be just pennies if you win, but you are putting food on someone’s table if you lose. 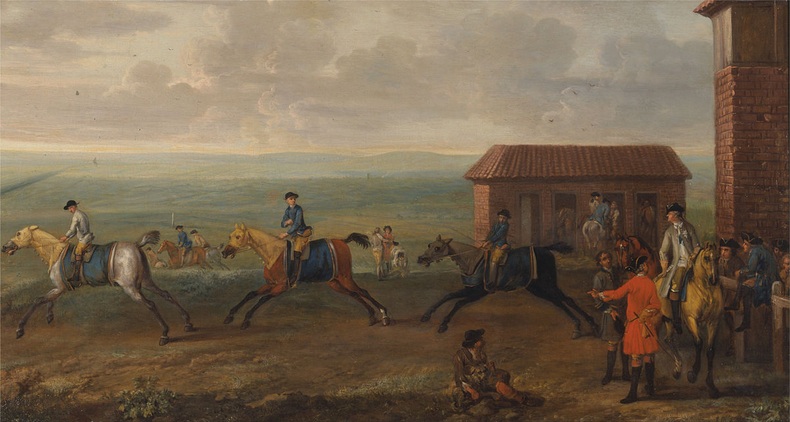 It’s generally accepted that bookmaking at racecourses began in the 1790s when a man called Harry Ogden opened a book at Newmarket Heath, and so the bookmaking revolution began.

Ogden was a shrewd horse racing fan. He studied the form of horses and ranked them in terms of ability. As an extension of this, he gave each horse a price and then started to offer these prices to the public.

As the popularity of bookmaking started to grow, it was decided by the government that limitations needed to be put in place. The Gaming Act of 1845 stated that bookmaking was only permitted on the racetracks themselves and betting outside of the grounds was banned.

Trackside bookmaking flourished in the early 20th Century and many bookmakers that are now household names, such as William Hill and Ladbrokes, found their feet here. The problem was that black market betting was rife and becoming impossible to police.

In 1960, the ban on high street betting was lifted and bookmakers spilled out from the track onto the high street. This had a massive impact on the popularity of sports betting in general, with football and cricket proving especially popular, but horse racing and greyhound racing were still booming industries, both on track and on the high street.

It was the birth of online betting and, in particular, mobile betting that has been the biggest hindrance to trackside bookies. The fact that punters can access hundreds of online bookmakers from their phones, even whilst at the racetrack, has meant that competition is at an all-time high.

How to Get a Racetrack Spot?

The bookmakers’ position (or pick) at the track arguably has the biggest impact on their business; you need prime spots to be able to make the most money. People tend to not browse all that hard, so if you’ve 10 stalls in a row then it’s likely that most punters will gravitate to the ones at the top of the row.

These top spots come at a price though, and there are a number of different ways in which bookmakers go about getting them.

The first and most common is an auction held between the bookmakers before each meeting. These are often facilitated by the racetrack owners and the bookies literally bid for each spot, so the highest bidder gets top spot.

You may find that some racecourses do random draws for lots, although this is more common at smaller meetings. From here the bookmaker can auction off their spot themselves if they wish, although some see this as counterintuitive.

The price of each spot will vary massively depending on the meeting. For some meetings the location of a spot might not be relevant, so the auctioneer might auction off the first pick, which could be as little as a £100, and then the rest are decided between the bookies.

However, when it comes to big meetings such as Cheltenham Festival and Royal Ascot, it’s not uncommon for single spots to go for £250,000 or even more. Some reports state that the likes of Cheltenham Festival are 4x more than any other event at the same track throughout the year.

How Much do Racetrack Bookies Take? 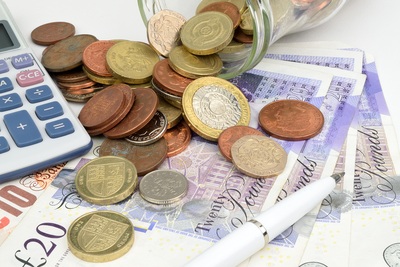 The numbers that can be taken will vary massively depending on the meeting. It’s also worth noting that the numbers are in sharp decline.

In 2018 the Irish Times stated that on course betting was down some 10.7% to €30.2million over the same period the previous year. Turnover had also fallen by 11.5%, stating a shift away from on course betting and towards online betting.

Large meetings such as Cheltenham Festival can see over £1milllion change hands on every race. There are over 50 bookmakers on site for these busy days which works out around £20,000 per bookmaker per race, although, as we stated above, these numbers will be top-heavy with the better pitches.

Given that there are 6 races per day, this is a total of £6million per day. The festival lasts for 4 days, equalling £24million in total wagers passing through the bookmakers’ books. How much of that is profit all depends on what happens, but bookies aim to take around 12% profit in the long term.

Obviously, we need to apply a bit of common sense here in that Cheltenham Festival is one of the biggest race meetings in the world. A Tuesday afternoon at Redcar will not be bringing these numbers in – a lot of on course bookmakers really struggle mid-week.