We’ve spoken about a lot of features on this site and some of them offer far more for the players than others. Not only that, but even the very best features work more effectively with certain slots and not very well at all with others.

Each feature has its own merits and these features are generally an advantage for players, but some are hardly utilised whereas others seem to pop up everywhere. One feature that is quite rare is that of Sticky wins.

First thing to note; these aren’t the same as Sticky Wilds which we have spoken about in a separate article. They get confused on a regular basis, so make sure you are aware of the differences.

The most popular games that showcase the sticky wins feature are probably the Jack Hammer series from NetEnt. We will talk more about how the feature works within that specific game later in this article.

What are Sticky Wins?

For example, let’s say you are playing a 5-reel slot that contains 5 symbols on each reel. Across the middle reel you hit 5 Cherry’s, giving you a win. Let’s assume this then triggers the sticky win feature.

The next spin will see all symbols spun apart from the middle payline that will be held. As the other symbols fall into position, the first thing to note is that this winning line of Cherry’s will pay out again. Plus, if any new winning paylines are formed you get the prize from them as well.

This means that you are getting multiple winning combinations, including the original win. It’s also worth noting that some games will include things like multipliers, bonuses, and free spins to these sticky wins to make them even more lucrative.

How Does it Work on Jack Hammer?

Jack Hammer is a series of games that have been devised by NetEnt. It’s gone from an independent title to one of the biggest brands within the online slots sector. The game includes a relatively high RTP (Return To Player) of 97.07% and a low volatility rating, which basically means that you win smaller amounts but more frequently than the average online slot.

The original game was released in 2010, with the second installment coming in 2012. Most casinos who use NetEnt stock both, but the second version of the game has proved to be much popular with a slightly higher RTP than the first. 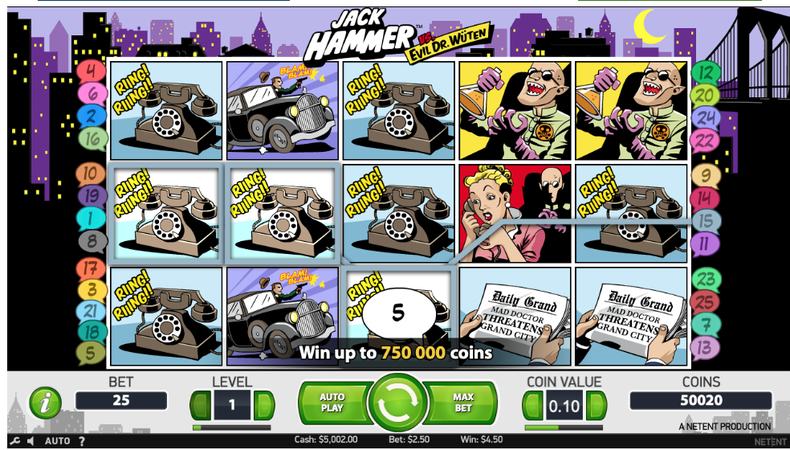 Sticky Wins work with pretty much all winning paylines or when you trigger 3 or more Free Spins symbols within the game. As stated previously, it holds the winning combination and then re spins the rest of the symbols around it. The reels will continue to spin as long as there are new winning combinations and will end when no new combinations are made.

Pros and Cons of Sticky Wins 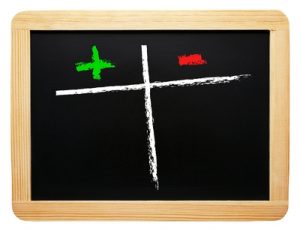 Whilst there aren’t a huge number of slots that use sticky wins, the feature is a good one for most players. The reason why we like it is that you’re going to be kept on your toes for pretty much all wins.

It works great on a game like Jack Hammer that pays out small amounts often. A lot of payments for winning lines in the Jack Hammer games are significantly less than your initial spin, which means that you are still losing even when you ‘win’. Enter the sticky wins feature. Now you are able to win a much more sizeable amount than the smaller multipliers that are set out in the game.

What we are trying to say is that it makes low volatility games much more interesting, and more profitable, which is why it works well with these games.

The downside is that Sticky Wins slots often come at the expense of other features. With sticky wins being at the forefront of Jack Hammer, it is lacking in terms of bonus rounds and other features.

What Other Games Include Sticky Wins?

As we have already stated, the number of games that include Sticky Wins are pretty slim, but others do include: 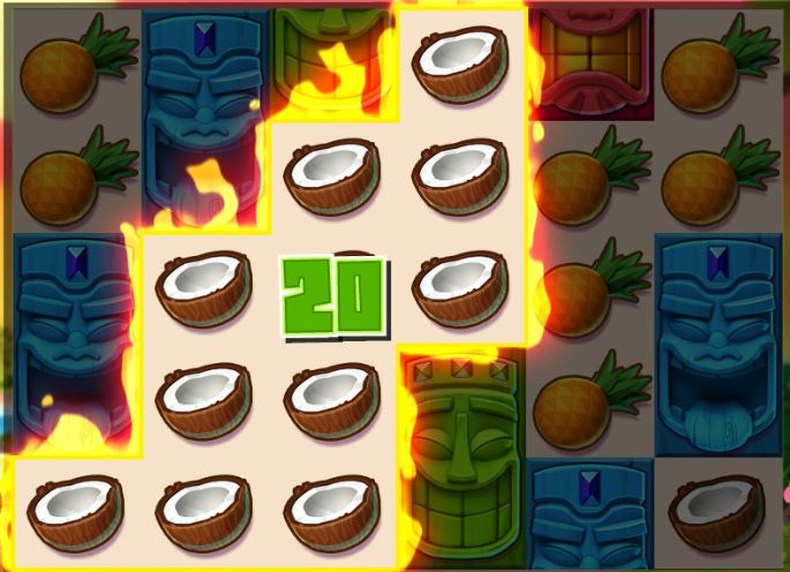 Another cracking NetEnt title. Sticky wins are randomly triggered after a cluster win and will keep going until no further wins occur. Add to this stacked symbols, an uncapped freespins round, and an RTP of 96.42%, and you have a winner on your hands. 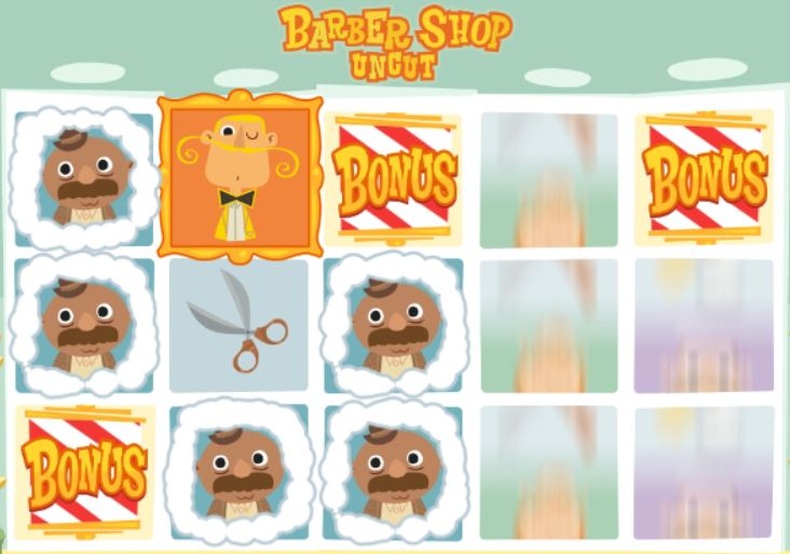 Not only showcasing sticky win re spins, this game also has a freespins round which can grant up to 30 free spins and all with a 3x multiplier. There’s an ‘Inwinity’ feature/symbol too that will guarantee you a win. Thunderkick know how to spoil us. 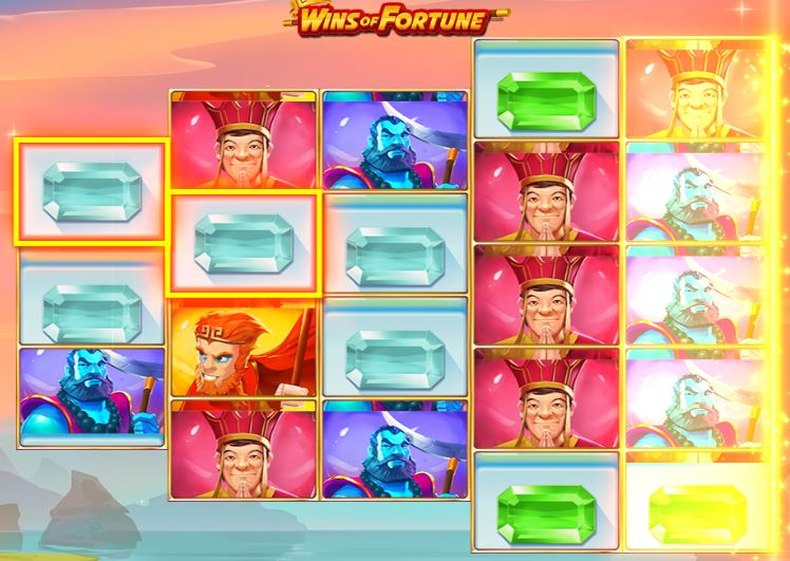 A unique one this. The number of ways to win increases on every re spin as the board grows, and winning symbols move to the left. Four wins in a row will activate a super re spin. The only other ‘feature’ is a wild symbol but it’s so exciting to play that we don’t mind.