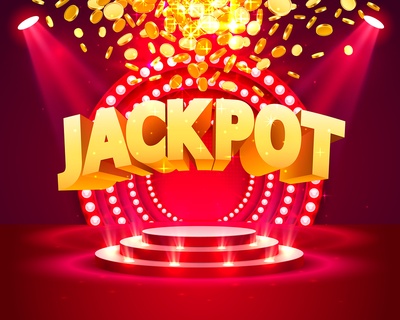 Online slots have come a long way in the last 20 years or so, with many additional components being added to games along the way.

Whilst features such as wilds, tumbling reels, multipliers, scatters, and varied paylines are all great, the bottom line is that people are still looking to win big money from these games. The features keep us entertained, but the cash keeps us coming back.

There are no features or gimmicks that will ever overshadow the fact that people want to come out on top, and there is nothing that entices us more than jackpot.

The jackpots that we see can boast numbers that are unimaginable for most people. They can range from as little as £1,000 right up to £10 million and more. The reason these top end pots can climb so high is because of progressive jackpots, which work slightly differently to a regular jackpot.

These can be gargantuan, and we will talk about some of the biggest wins later in this article, but for now, let’s take some time to understand them.

How do Progressive Jackpots Work? 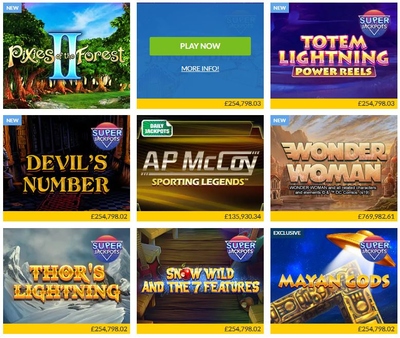 We’ve all seen the huge sums of cash on offer from these types of games. Millions and millions have been paid out over the years, but how can casinos afford to pay this much?

The first thing to note is that progressive jackpots are linked through the casino’s, but they actually come from the game developer who hosts these games.

For example, Mega Moolah is one of the most popular progressive jackpot games in the industry right now. It often has jackpots well into the 7 and sometimes 8 figure mark. The game is developed and hosted by Microgaming.

You will find that this game is available on multiple casinos around the world, and the jackpot total will be the same at each casino. This is because the casinos actually buy the rights to games from the developer’s and then host them on their site. Very few make their own in-house casino games.

With standard games, the casino pays a fee to license them from the developers and they take care of any winnings/payouts from those games. So with progressive jackpot games, the casino makes the games available, but it’s the game developer that runs the jackpots and payouts for it.

For example, let’s say that the jackpot took 50% of all bets. So, a £1 bet would see 50p added to the progressive jackpot amount and the remaining 50p would be in play for the original slot game. It’s nowhere near as much as this in reality but it makes it easier to understand. The single pot is funded from multiple sources allowing it to grow at speed.

Some games even share the same progressive jackpot, which is why you might see multiple games with the exact same jackpot total.

Why do Jackpot Amounts Range Massively?

This is really down to the exposure that each game gets; a progressive jackpot will only grow if the game is played.

If we stick with Mega Moolah for our example; we know that Microgaming is one of the biggest game developers’ in the industry, they have over 300 casinos currently using their software. When you consider how many people each casino gets through the doors per day, this means a lot of exposure for Microgaming’s slots.

To put it into context, the jackpot for Mega Moolah has around £1 added to it every 2 seconds. This works out at £43,200 added to the jackpot every day! Over the course of the month the total sails past the £1million mark. The game pays out every 17 weeks, on average, which would mean that average win to be around £4.3milllion.

Another reason the rate of growth is so fast is the amount that is contributed to the pot with each spin. As we stated, this amount will vary from game to game, but it usually ranges between 1% and 5%, and obviously a game taking 5% will grow faster than a game taking 1%. Most people aren’t going to miss this minute percentage, but when you take into account the multiple millions of spins that these games get each month, those pennies soon start to add up.

Here are two different games that are miles apart when it comes to their top jackpot amounts: 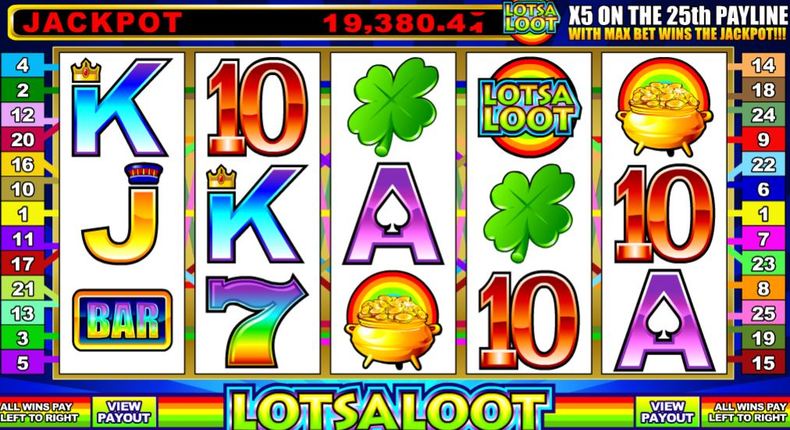 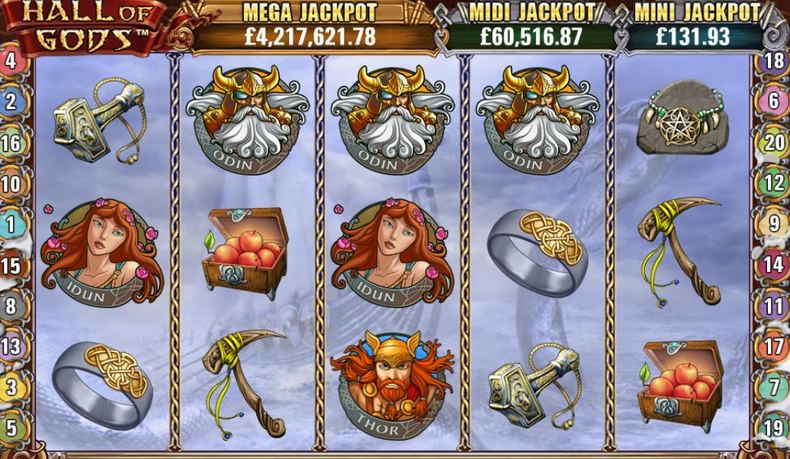 We’ve spoken about network jackpots and the colossal payouts they can give, but it’s also worth noting that there are some casinos that run their own in-house jackpots. These are called local jackpots, and whilst they aren’t as big as the network jackpots they are still highly lucrative.

The biggest difference with these games is the fact that not as many people play them, so the jackpot sizes are considerably smaller. However, the fewer people that play also means the chances of winning actually increase, so it can be a fine balance between risk and reward with these types of games.

On the one hand you stand a higher chance of winning the pot, but that pot will be smaller. The question then becomes about how much money you think is worth chasing – is a £4 million jackpot going to have way more of an effect than a £500,000 jackpot? 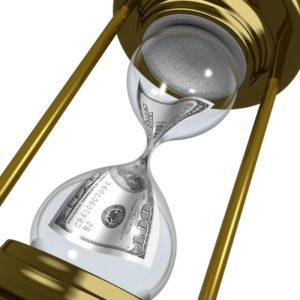 A relatively new feature within the jackpot sector of online slots are a band of must-pay games. These games are a little different than your big titles in that there is a set timeframe for how often the jackpot will drop.

Ladbrokes are one of the first casinos to roll out a large number of these games with their terms stating that a jackpot will be won:

What’s great about these games is that you can see when they last paid out and the amount it paid out at. So, if you were playing a game at 10.30am that hadn’t yet paid out and you know that it has to pay out by 11am, then you’re going to be in the mix to win that jackpot within the next 30 minutes.

If you compare this with the big network based games, the average jackpot pays out much less frequently; there are some, such as King Cashalot, that pay out on average only once every 63 weeks!

Whilst the must pay jackpot amounts pale in comparison, the win frequency is much more attractive and the money ono offer is still enticing enough for a well times play session.