One thing that players of online slots love is the fact that they are constantly evolving. Game developers are always looking for new ways to entice people to play their games and there is huge competition for this. As a slot’s player, it’s you who is going to get the most benefit from this.

You see, the game developers have to constantly push the boundaries of what is a pretty simple game – you just need to match a certain number of the same symbols in a row and win a prize. Simple, right?

But, if you’ve read any of the articles on our site then you will know the games are much deeper than that. We’ve dozens of articles online explaining all about the different features that are on offer and how they work. Some are more complex than others and some are specifically worth targeting over their competitors.

One of the latest, and we think the best, is that of linked reels. There aren’t a huge number of games that offer the feature just yet, but they are growing, and this is a clear sign that not only do the players love the feature, but the developer’s like including it too.

How do Linked Reels Work? 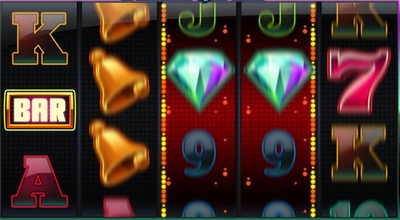 The concept behind the feature is pretty simple in that you will have 2 or more reels that are attached or linked in some way. They will spin together in tandem.

The linked reels aren’t necessarily just reels 1 and 2, or reels that are next to each other. Many games are designed to have the two outermost reels (often 1 and 5) linked, so they act as a sort of bookend to the game.

What happens is that all the slot’s reels will spin, but the symbols on the linked reels will match so that you automatically have the beginnings of some winning combinations.

You will notice that these are only apparent in bonus or free spins features with a lot of games. This is where the feature starts to get really interesting and the combinations can be huge, although there are some games which are built around the feature running in the base game too.

We are going to run through an example of how these work by looking at a game called Dazzle Me, by the ever-impressive NetEnt. The game is actually very unique in that it has three sections on the board. The first two columns include 3 symbols, the second two columns include 4, and the final column includes 5.

This actually works really well with the linked reel feature and we aren’t sure if this was the plan or if it just ended up this way. In the game, you trigger the linked reels by getting into the free spins section.

At the beginning of each spin identical linked reels appear adjacently on reels 1-4. The right reel is always a copy of the left reel and they can appear in any order. When you spin, the two reels will spin and land with each other at the same time with the same combination of symbols. 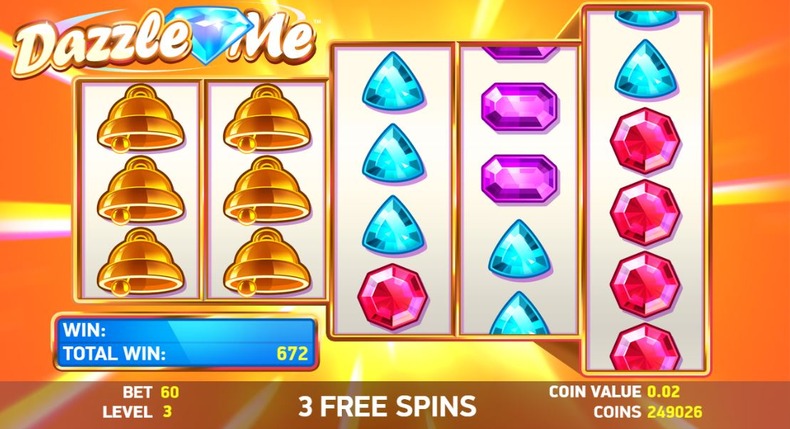 Given that the game doesn’t include what we would describe as conventional bet lines due to its layout, the fact that you get linked reels that aren’t next to each other make for some massive payouts and combinations.

Pros and Cons of Linked Reels 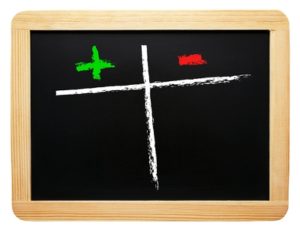 The linked reels feature works best on games that aren’t your standard 5 reel, 3 symbol layout. It’s also better when you get reels that aren’t connected interestingly enough as this creates more payouts should any of the early reels not match.

What’s great about linked reels is that you almost forget that games have them as they are rarely the main feature of any slot. Dazzle Me, for example, is centred around its ‘Dazzling Wild Reels’ and its free spins game. When the linked reels do pop up (usually after some time of playing) then you get a nice surprise and usually a nice return on investment.

The downside is the frequency with which they appear. Each game will differ, but we’ve been able to test a couple and it can take a lot of spins to get a look at the feature at all in our experience – unless of course you are playing Twin Spin where it happens on every spin.