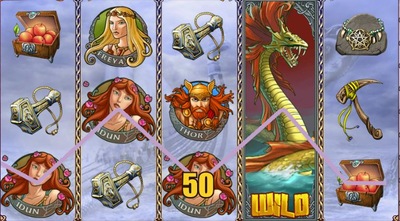 Features and innovations within the online slots sector have developed rapidly over the years. There are more now than ever before and each new addition seems to add that little bit more depth to the games, which from a player’s point of view is great new.

Wilds have been around since the days of the early slots; they’ve become synonymous with these types of games and can be one of the most lucrative inclusions to any game.

Expanding wilds, however, have taken this run of the mill feature and given it steroids. These are now, without doubt, one of the best and most widely sought after features in slot games, and the fact that the range of slots that include them is so limited highlights that the game developers are all too aware of how lucrative they can be.

How do They Work?

The first thing we need to do is understand how wild symbols work. We’ve created a whole article on this already, you can see it here, but as a quick overview, they essentially work as a symbol substitute to create more winning pay lines.

This means that you get a massive range of winning opportunities and this is the reason why we think it’s one of the best features of any online slot.

As we stated, there aren’t a huge number of slots that include expanding wilds, but one of our favourite games with this feature is that of Sparks, which is a game that’s been developed by NetEnt.

Sparks uses the expanding wilds on either the 2nd or 4th reel and will act as a substitute for all symbol on these reels. The game states that it always pays the highest winning combination where possible. 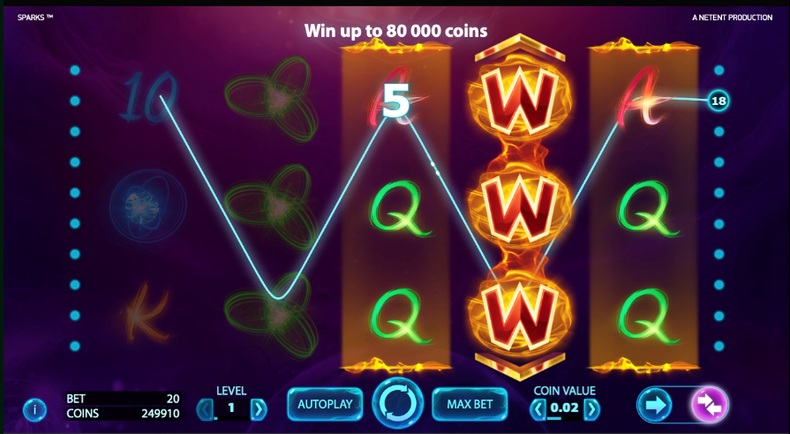 As you can see from the image above, we have triggered the expanding wild on reel 4 during this spin. It has now been able to create 5 winning paylines giving us a 5x win from our stake on this single spin.

Pros and Cons of Expanding Wilds 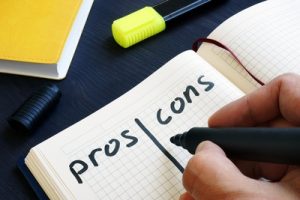 There is an awful lot to like about expanding wilds and we think that the feature is so rarely included in games precisely because it can be so powerful.

If we look at the Spark game above, that single spin has given us so many opportunities to win solely because of the expanding wild. It’s also worth noting that with Sparks you can play left to right and right to left if you wish, so the winning combinations are huge.

In terms of cons, a lot of games that do employ this feature don’t trigger it very often. We had to make quite a few spins, albeit in demo mode, to get the expanding wild to trigger. A lot of slots sell the promise of this feature and how lucrative the game can be, but in reality, they are sometimes few and far between.