Since then the company has gone through many changes, but over the last 10+ years it’s found its calling as a game developer. In fact, Microgaming are one of the biggest in the industry with thousands of games to choose from across a wide range of gambling products from casino through to bingo.

Gargantuan as they are, we have to admit that they aren’t as well known for bingo as they are for say, casino games, but they still have a decent number of bingo sites that use their software and to good effect as well.

The company launched in 1994 and are based on the Isle of Man. One of the first ventures for the company was that of online poker, and they officially launched Prima Poker on their own network, called Microgaming Poker Network, or MPN as it was affectionally known in the industry. This was their first step into an as yet untested market.

The poker side of the business grew very quickly and for a long time they were regarded as not just the biggest network, but also the biggest poker room. Problems hit the company in 2008 though, when their licensee, Tusk Investment Corporation Limited, went into liquidation. This meant that thousands of players funds were tied up in 28 rooms, with players only eventually getting some of their money back.

By this time, they were already a massive player in the online casino industry as a game developer as well, and this is the route that the company chose to follow after the fallout from Tusk. Their growth was substantial, providing a huge range of games across a number of different niches within the gambling industry.

Their move into the bingo sector is one that people aren’t all that familiar with. It’s been stated that they started offering bingo games back in 2010, but when you look at the sites they were linked with, they actually didn’t launch until around 2012. Either way, after the success they had seen in pretty much every other sector of the gambling industry, it made sense for them to at least give bingo a shot, and it seems to be working out for them. 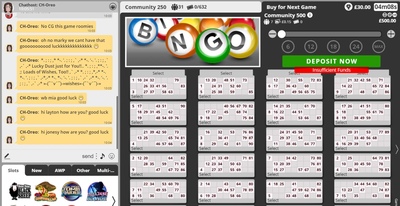 If we are being brutally honest, the range of games that you get with Microgaming is actually pretty poor when compared to other bingo providers.

You get the following:

As you can see it’s fairly unimaginative, and whilst the games that they have will most likely cover the majority of bingo players, they are a long way off challenging some of the bigger networks such as Virtue Fusion or Dragonfish.

That being said, they’ve still managed to win awards for their bingo games and even for their network as a whole. We can see why; what is there is good and the sites using the network functioned very well when we were testing them, but we still felt that like it was a little half-baked if we are being honest. They could do so much more with their bingo games if they put a little more effort in, and we know they are capable of it because of their track record developing slots.

The lack of branded games was a noticeable omission too. This is especially true given how many they have on their casino site. They’ve obviously got connections there and even though some might not carry across to bingo all that well in terms of the demographics, there are enough links to at least create one or two branded titles, and they should capitalise on this. 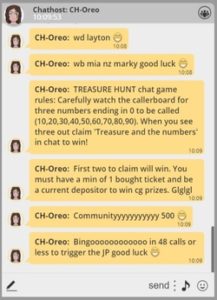 Microgaming works with around a dozen bingo sites in total. Again, not a huge number considering the size of the company, but this is actually going to work quite for some people, and we don’t see it as a huge negative.

The reason for this is that the community on Microgaming sites are much friendlier than that of the larger sites. The games aren’t flooded with players which means that the chat rooms aren’t flooded either, so you can have real exchanges with other players. If you are looking for engagement whilst you play, this is probably one of the best networks that you can opt for given that there are people playing around the clock, but never in overwhelming numbers.

Most of the bingo rooms include real chat hosts as well. They are great to interreact with on the slower days and they keep everything in order on the busier days. They also run a lot of chat box competitions and quizzes, which is a nice touch.

This is not always something that we talk about in these reviews as it’s a given that we are only including networks that are fully licensed, especially in the UK where we know a lot of you guys you will be from.

But we wanted to include a little bit about how Microgaming’s licensing policy works. As you may or may not know, to accept players from the UK, the company must be registered with the UK Gambling Commission. This means that they go through rigorous checks to make sure players are safe and that the games are fair. 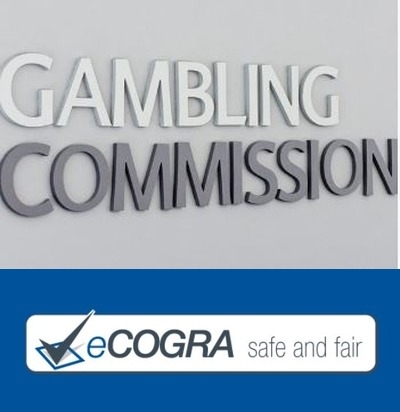 All networks will need this license, but companies who are using the network can piggy back off the network’s license instead of getting their own. This is a little like when they are registered as a white label, meaning all that’s added to the site to make it different from others is the branding and then the bingo site market from there.

However, Microgaming is different in that they require any company who wants to use their network to have a license of their own either from the UKGC or another regulatory body such as eCOGRA (who Microgaming are a founding member of), to go along with Microgaming’s own license. The reason for this is that it allows for a greater level of security for players who are using their platform, so they are not only playing games that are fully licensed, but also in rooms that are fully licensed as well.

The downside to this from Microgaming’s point of view is that it puts a lot of bingo sites off. Having to apply for a sperate license when other networks bundle that in as part of the package can seem like an unnecessary expense. Obviously, this is not something that Microgaming is prepared to compromise on, and that say’s a lot for their professionalism, but it would also explain the lower number of bingo sites using their network.

There are quite a few decent brands that use Microgaming, so even though they aren’t the biggest network you will probably recognise the names of many sites that are on it. These include the likes of 32Red, Bingo Diamond, Butlers Bingo, Roxy Bingo, Dotty Bingo, and Glossy Bingo.

With around a dozen or so brands that use them, Microgaming have a small but loyal following. As we have already mentioned, this means that there is more of a community feel than at other sites where your chats can get lost, and since sites like 32Red are so well liked, liquidity is decent too. 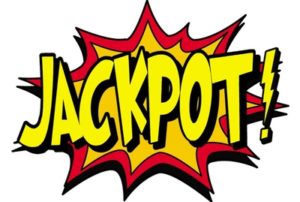 If there is one thing that Microgaming knows about, it’s jackpots. They have the biggest jackpot games in the online casino sector and they aren’t too far away when it comes to bingo either.

In fact, the biggest ever bingo jackpot win happened on the Microgaming network when John Orchard from Lincolnshire won a massive £5.9 million from just a 30p ticket on the bingo from a Microgaming site.

They’ve been able to pay out several other prizes of more than a million pounds as well, making them the largest paying bingo network in the industry in terms of jackpots. Whilst it could be fairly easy to criticise Microgaming in some areas, the jackpots on offer are not one of them. 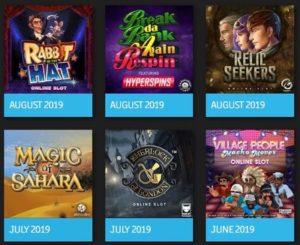 Bingo side games are another area that Microgaming really excel in. They are able to tap into over 1,000 casino games that all work within their bingo rooms and form one of the biggest side game sections that we have come across.

Leading on from the bingo jackpot games, the jackpot slots available in their side games section are mightily impressive. Games like Mega Moolah and Major Millions are two of the biggest in the world, and both have actually seen jackpots won by players who were playing them as bingo side games.

Aside from that, you not only get to play a wide range of slots, but table games are pretty well represented as well. The likes of blackjack and roulette dominate this section, but you can also play scratch cards, craps, and even baccarat. In fact, we think they might be the only network (that we have come across) to offer these table games at all within bingo sites. 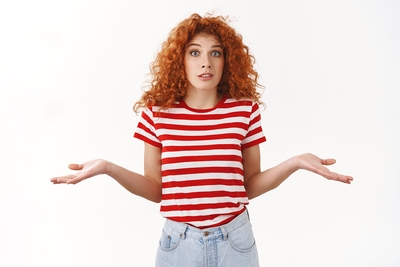 As we’ve conducted research into Microgaming and tested their products, the question that kept cropping up among the whole of the team here is why aren’t they better?

If you’ve ever used an online casino then there’s a good chance that you’ve used Microgaming games at some point. They have thousands of casino games and they are in hundreds of online casino’s, some even use them exclusively. They are by far the biggest and probably the best in the business at what they do.

Most of the companies that do well in the bingo sector have some sort of link to online casino. If they weren’t involved in it at first, there are usually acquisitions or smaller parts of the business that offered bingo products at some point.

Microgaming seem to have a platform that would be ideal to utilise and dominate the bingo industry. There’s not as much money in bingo as there is casino, that much is true, but it’s still a multi-billion-pound industry and one they could be at the top of.

For them to have just three game types and feature on only a dozen or so sites would suggest that they simply aren’t all that fussed. The reason for this is unclear, they could definitely increase their presence if they wanted to, they have the resources. As well as being an odd, and perhaps a lazy decision, it’s also disappointing for us as we know how good their bingo rooms could be.

We didn’t really want to end on a negative note with Microgaming, as they aren’t a bad network by any means. Understand that our opinion is based on the potential that is being wasted, rather than what we see today.

It’s for this reason that we wanted to let you know about Microgamings Pay It Forward initiative that was started in 2014. The scheme covers a massive range of features such as charity work, community work, health care, education, sports ambassadors, and volunteers.

The idea is to grow communities around the world using profits they have made as well as money raise specifically for this purpose. Microgaming and its employees have raised millions for those that need it the most from all over the world.

They are one of the few companies that do this publicly and on a such a large scale, using their position within the industry to help create opportunities for people. They really must be commended for doing so.