When playing online bingo, lots of players look for the jackpots that are on offer as a first port of call. These are the games that hold prizes that are unimaginable sums of money to most. Before you get too excited though, the sums of money that can be won on each jackpot will vary massively. You have some that are network linked, which are generally your biggest jackpots, and then you also have smaller daily jackpots, and these are usually powered by the bingo site themselves.

These jackpot games are going to be the best sellers for the bingo site. This is where the majority of players hang out and this is also where they may be the most successful with their bets. This may seem contradictory given that they are giving away huge sums of money, but as we explain later in the article, the bingo sites still generate enough from their jackpot games to cover these huge wins.

How Are Bingo Jackpots Won? 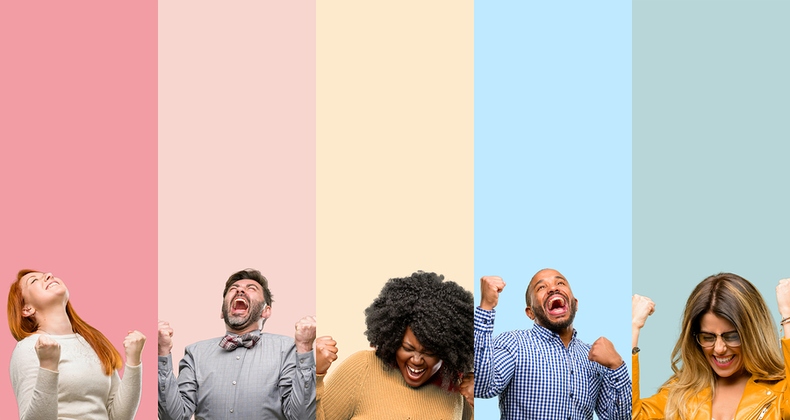 If you’ve played online casino games, and more specifically online slots, then you might be familiar with the premise of creating a certain combination of symbols to trigger a jackpot. It’s not always that clear as to what symbols you need and when, which is why many people aren’t actually aware that they have won a jackpot until a few seconds later when their balance has updated.

In bingo, it’s actually much easier to not only see what will trigger the jackpot but also to follow how close someone might be to winning. Most bingo jackpots will require the player to call house within a certain number of balls. This can range, but games are usually around the 32 balls or less mark with most of the major networks. So, if you get a full house within 31 balls, then you win the jackpot.

It’s really easy in bingo to see how many balls have been called and how many numbers you still need in order to trigger a jackpot. It’s also worth noting that you don’t need to have won either of the lines that lead up to house being called, although given that the numbers on these lines all count towards house, it’s not uncommon for a winner to have also won one or both of the lines as well.

There are some games that will trigger jackpots when you enter feature rounds. We’ve written about these feature rounds in other articles, but they are basically additional game’s within the main game that allow players who have won (called ‘house’) to jump across and have the chance of increasing their winnings. Titles like The Chase and Deal or No Deal are two games that will trigger jackpots within their feature, and there are plenty of others that do the same sort of thing.

What Type of Jackpots Are There?

As we’ve touched on, there are a number of jackpots that you can access via bingo sites and some are definitely more lucrative than others. However, the biggest isn’t necessarily the best as you will learn.

Here’s a list of some of the more popular ones and how they work. 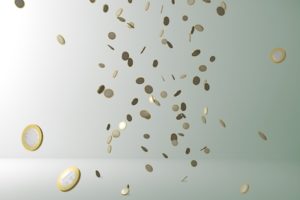 Progressive jackpots are by far the biggest jackpots that you are going to be able to access at most bingo sites. If you’ve ever read about people winning big and becoming millionaires, chances are that they won a progressive.

These games are unique in that the jackpot is actually built up by the players. For every ticket that is bought, some of that money is put into a pool. As the number of tickets that have been bought increases so does the money in the prize pool, and that means the amount of money that can be won from the jackpot increases too.

You will often find that these jackpots are linked across a number of different bingo games. For example, some bingo sites might have a progressive tied in for all games within a single room, which means a greater pool of players are able to fund it.

The big catch is that a lot of progressive jackpots are actually network based. A network is a company that offers the bingo software to an online bingo site, but they also allow other companies to put their branding on the same software and use their network at the same time. That means a lot of players are effectively playing the same game. 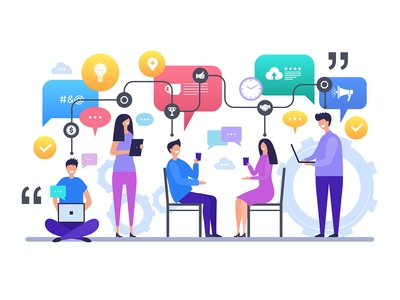 If you’ve ever played at two bingo sites that look very similar and have the same games, it’s likely because they are both on the same network. There could be players from totally different bingo sites all putting money into the same jackpot in this situation, so competition is fierce. This is also the reason why they grow so fast and why they grow so big, so it’s swings and roundabouts. You won’t find jackpots bigger than the big industry progressives, but they are also the hardest to win.

You need to be aware of how progressive jackpots pay out, too. First thing to note is that some of these jackpots will only pay out on a specific number of balls called. For example; a 75-ball bingo game might pay out if ‘house’ is called within 44 to 50 balls. If this happens then you win part of the jackpot. The fewer balls that are called before your win, the higher the jackpot payout will be.

The second thing to note is that you never win the full jackpot amount that is advertised. This is because they keep some of the pool back so that there is a kitty to continue with for the next progressive jackpot. It is pretty common for you to get around 75% of the payout. The number of balls called are the key thing here though.

Some progressives might simply offer one payout within a set number of balls called, whereas others can differ based on the number of balls it took to fill your card. For example, getting house within 30 balls could bag you the really big money, 31-35 balls could see the prize money halved, 36-40 balls could see it halved again, etc. There will be a cut off point after which no jackpot is won.

In order find the biggest and best progressive jackpots, you really need to be playing on the biggest networks. This includes companies like Virtue Fusion, Dragonfish, and Cozy Games. Between the three of them they have a huge chunk of the bingo industry wrapped up in terms of sites using their network and software, and this obviously makes for much busier games as a result. 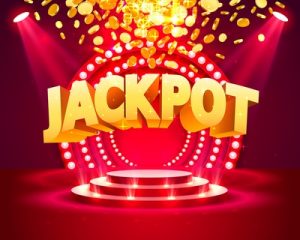 These are jackpots that are usually set up by the bingo site themselves and they are worth much less than the progressive jackpots. Whereas a progressive jackpot will keep increasing until it is won, the fixed jackpot stays the same for either a certain number of games or even within a single room.

Fixed jackpots are going to range in value quite a lot. We’ve seen them as high as £100,000 for special games, but then they can be as low as £50 for your everyday bingo games.

Regardless of the amount, the way in which you win generally remains the same. The site will require you to get a full house within a certain number of calls for 90-ball bingo. If you manage to fill your card in the number of balls stated or under, you will win the jackpot.

It’s worth noting that some fixed jackpots for 75-ball bingo actually keep going until someone has managed to create the pattern specified by the site (in other words, filled their card). If you check back onto our bingo games article, then you will see that variants of this game can require shapes such as letters, numbers, and even objects to be created by your winning numbers. Once a player is able to make these shapes then the jackpot will be triggered. 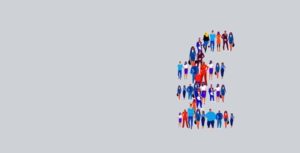 Community jackpots are a bit of a twist on progressive jackpots. How this works is that if someone in the game that you are playing triggers a progressive jackpot, then part of the prize fund will be paid out to all the other players in that game too. Sometimes only those with 1TG (1 to go) or 2TG (2 to go) will benefit, it just depends on how the game is set up.

Whilst the percentage is quite small, if it’s a big jackpot it can be a decent pay out none-the-less, and you didn’t even win the game.

There are also some games that allow the jackpot winner to decide whether or not to share the wealth. I know, crazy right? They aren’t all that common if we are being honest, but they do exist, so they are worth knowing about. Basically, after the player triggers the jackpot they are then able to decide if they want to pay a percentage to the group or not.

If you are playing these games you should be extra nice to everybody in the chat window! 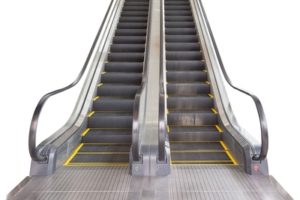 The escalator jackpot allocates different sized prizes depending on how quickly you got house in the game. To put it another way, the amount that you win is based on the number of balls that it took you to fill your card; the fewer balls needed, the more money that you are going to be able to win.

So you see the prizes go up step by step, like an escalator; the further up the escalator, the higher the prize.

Why Don’t Players Get the Full Jackpot or Prize Fund? 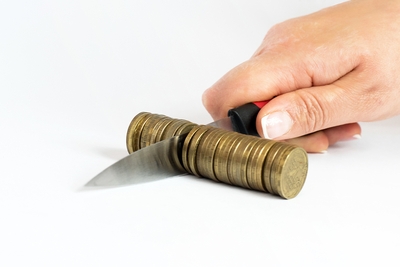 It’s a fair question, and it deserves a fair answer.

Before you buy your ticket for a game of bingo, you should be able to see how much the jackpot is and a few other details. By using a little bit of basic maths, you can work out how much money the jackpot should be by multiplying the number of tickets bought by the cost of the ticket itself.

However, you’re going to notice that there will be discrepancies between this number and the actual jackpot amount – it’s usually considerably lower. This is because the bingo site takes a cut of the money as their ‘fee’. This is how they earn a living and are able to provide the service.

From a player’s point of view, you really want to be doing all you can to try and find sites that have the lowest percentage taken from these jackpots as you can.