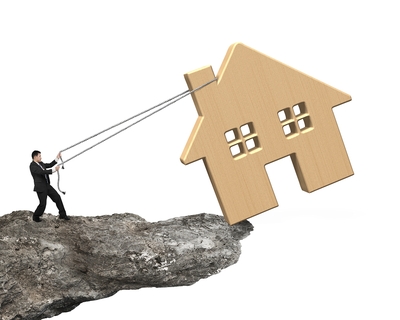 The online slots industry is literally buzzing at the minute. There are thousands to choose from and the competition between the developers just seems to be increasing.

For those that don’t know, RTP stands for Return To Player and this is essentially the house edge that each slot carries. The numbers range massively for slots, so it’s important to make sure that you get the best deal by taking the house edge into account.

As more games hit the market, we are definitely seeing a trend of the RTP increasing for newer games. More players are aware of what RTP means to them, and given that there are so many games to choose from it makes sense that clued up players are targeting higher RTP’s to give them the best chance of winning. 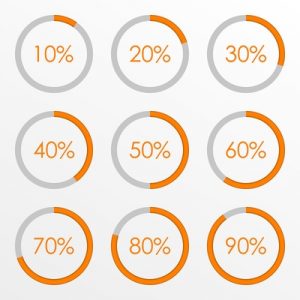 We won’t go into too much detail here as we’ve spoken about it so many times and even have a full article on this and variance here.

For those that don’t know, the RTP is the rate that the game pays back to the player. This number is represented as a percentage and often around the 90-98% mark for modern day slots.

The easiest way to get your head around this is to take the number as the amount paid out per £1 staked. So, a game with a 95% RTP would pay out 95p for every £1 staked, with the casino keeping 5p of that stake. Theoretically, anyway. The RTP is calculated over millions of test spins so won’t apply literally to a session of a few hundred spins.

Obviously, as we get higher rates, the amount the casino takes is lower and the amount that the player takes is higher. The smart thing to do then would be to make sure the games you play have a high RTP.

One thing that we do want to flag is not to get a low RTP mixed up with a low volatility slot, as these are very different things. The volatility of the slot is more about how the game works in terms of frequency of payouts and the amount paid out. The RTP is the fixed amount that is paid out over a huge sample of spins.

Is it Ever Worth Playing Low RTP games?

If you can help it then you want to steer clear of them. Why would you want to purposely give the casino a bigger edge than they already have? You don’t, so it makes sense to avoid them.

Sometimes a slot with a low RTP could have other features to tempt you, like a jackpot for instance, so in those situations you have to weigh up the pros and cons.

Realistically though, based on the number of spins you are likely to make, you’re unlikely to feel any effect in terms of RTP. The percentage is worked out over millions if not billions of spins and then adjusted accordingly. If you play online slots once a week for 30 minutes, then the RTP is unlikely to influence your experience much.

How Low do the Games Go? 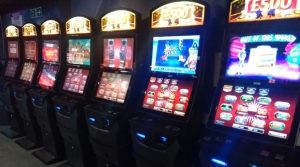 First thing to note is the difference between brick and mortar slots and online slots. The old pub fruity games can dip into the 70% range, which is pretty shocking to be honest. However, before online gaming this was very much the norm, so it just shows the monopoly things like fruit machines used to have in bars and clubs. In fact, next time you’re out, take a look in the top right-hand corner of your nearest fruit machine and prepare to be shocked.

Online numbers are much higher, although some are still pretty poor. You’re going to be looking at slots that start from about 85% at the bottom end and work their way up. These games are painfully low and should be avoided at all costs.

What Game Types are Lowest?

Without doubt the ‘type’ of slot with the lowest RTP is that of progressive jackpots. These games offer huge sums of money that could change your life forever, but overall, as a standalone slot they are pretty terrible value.

Mega Moolah by Microgaming is one that standouts, with an appallingly low 88% RTP rate. However, it also happens to be on of the developers most popular games.

Obviously, the payoff is in the big jackpot up top, but it all needs to be taken into account. It comes down to whether you think the trade-off is worth it.

Do Games Have Different RTP’s at Different Casinos? 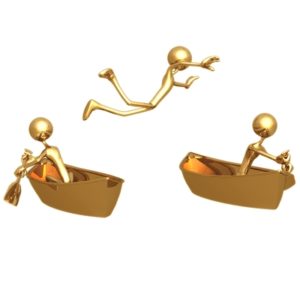 They shouldn’t really, but it can happen.

There will be many times where you are able to play the same game at different casinos. This is because the casinos don’t actually make the game, instead they buy the rights from a game developer and then host it on their site.

If you find that one casino has the same game at a different RTP than the other, then you should look to play at the casino with the higher rate. The move to lower the rate is a naughty tactic that some casinos employ with certain games.

As a result, not only should you avoid playing the game, but you should probably avoid the lower paying casino too, as it is obviously not trustworthy.

Jump ship and play somewhere else.

Can the RTP Change?

Yes, the RTP can vary depending on what type of bets you place, but this should be noted in the info.

A good example of this is from the Greatest Odyssey slot which is made by PlayTech. The RTP changes on from 94.09% to as low as 73.57 depending on which bet you place, so you really do need to read the rules before you start spinning.

Whilst this isn’t the norm for most slots, it’s more common that you might think, so keep a look out for these types of games.

Lowest RTP in the Industry?

Here is a list of some of the worst slots in the industry for RTP. It’s worth noting that these RTP’s are ‘from’ meaning that they can be as low as this for certain bets but could also be higher. 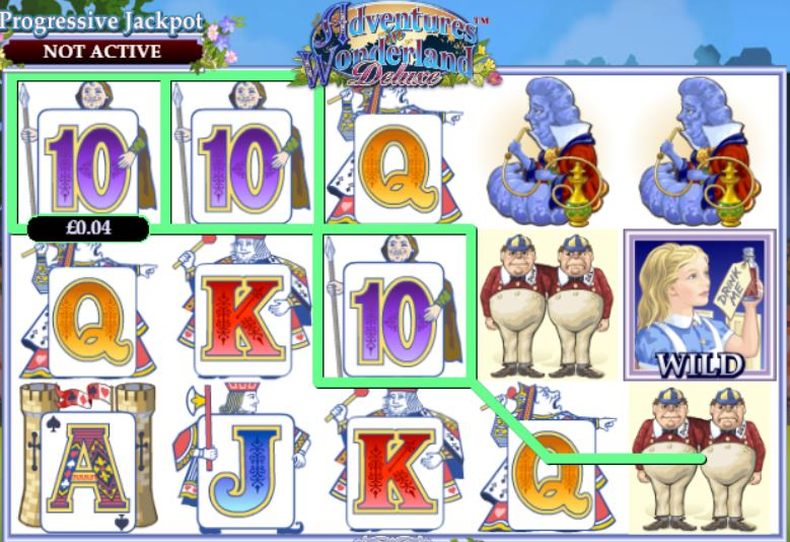 This one is actually ok to play, it serves the theme well and has a progressive jackpot attached which explains why it’s still being played. The RTP is just 86.40% without the jackpot though, and only goes up to a max of 88% with it. At least it has a few good bonus rounds. 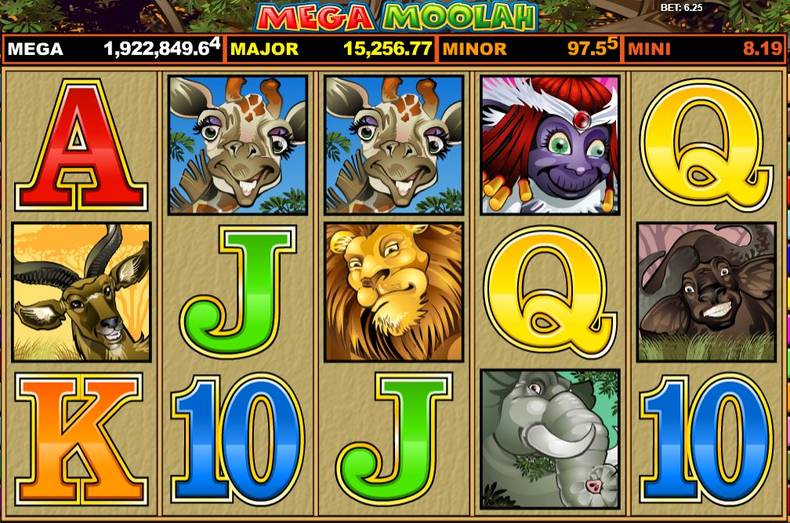 Only saved by their progressive jackpots, these two come in at 88% and 88.02% respectively. In other words, there is no reason to play these games unless you are jackpot hunting. It’s a famous favourite though, and has paid out millions upon millions in its time. 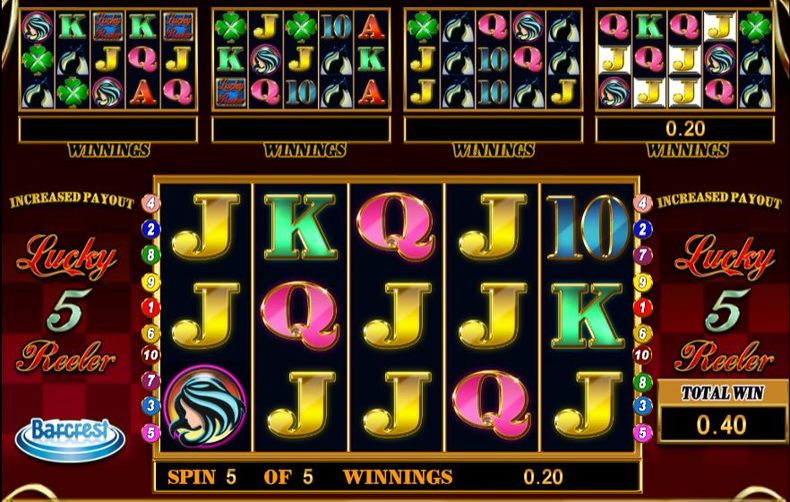 This one from Barcrest actually plays quite well. Again, it’s dated, and the RTP of 87.80% isn’t doing it any favours, but every spin is actually 5 spins in 1, and wins are frequent although not always worth a lot. It’s a decent effort but it wouldn’t catch your eye over many others. 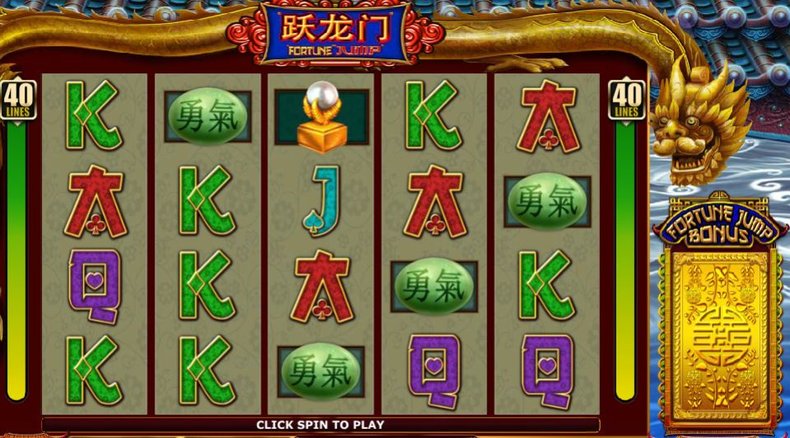 It’s old, it’s a bit generic in theme, and the graphics are uninspiring – especially considering it’s a Playtech title. Alongside a meagre 89.20% RTP that doesn’t leave many reasons to play. There is a bonus round that can be pretty rewarding, but getting into it is nigh on impossible. 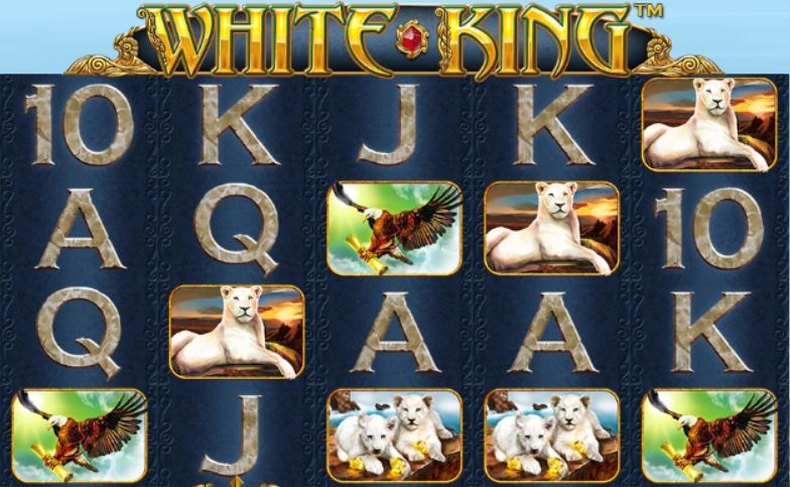 Another from Playtech, this time bearing a 90.05% RTP. We’re moving in the right direction but there are many slots that leave this one in the dust. Stacked wilds and a bog standard freespins round aren’t enough to make up for this low RTP.