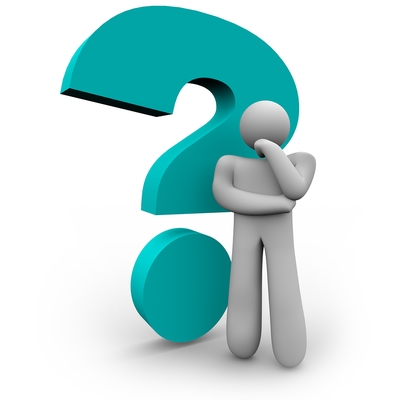 You’ve spent hours working through your picks, searched high and low for some inside information, made your selection and pulled the trigger.

Boom…. Your bet wins! But hang on, you’ve not been paid – what’s going on?

It’s a scenario that we see more often than you might think. In fact, we get a lot of messages from people who aren’t sure why their bet hasn’t been paid out and want advice.

The fact of the matter is that there are a number of perfectly valid reasons why your bet hasn’t be paid, so don’t get too worked up yet. We are going to run you through some common examples that we see an awful lot which will hopefully iron things out for you.

As a quick note; you’ll see that this page is a bit random in that we jump around various different topics from one section to another. This isn’t to confuse you, it’s just because some of these problems are quite specific, and some occur more frequently in certain sports or markets than others. 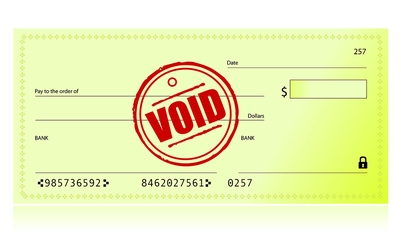 One of the most common reasons behind a non-payout is that the bet has been made void by the bookmaker. There are a number of situations where this could happen, but most often this is down to an error that has been made either with the betting market or the price in question.

Now the bookmaker can’t void bets willy nilly whenever it feels like it, they can only void these types of bets if there is an obvious error, either human or machine.

Now, the word ‘obvious’ can be quite ambiguous in this context, but if you’ve backed something at odds of 100/1 when all other bookmakers were offering odds of 10/1, then this is likely going to stand as an obvious error – someone has hit an extra zero by mistake and the error was only picked up on after the bet came in. That’s fair enough.

Carrying on from the issue above, accumulator bets sometimes have a voided bet included as well. If this is the case then all that will happen is that the bet that is void will be removed and the price adjusted accordingly.

So you won’t lose your entire bet, just a portion of it, which is good news especially if it included a lot of selections.

For example, if you have 5 teams in your accumulator all priced at even money, then the odds for that bet would be 2x2x2x2x2 = 32.00. But if one of those matches was abandoned, then the bet would be voided and the accumulator odds adjusted to just 16.00.

You don’t win as much, but you still end up with a net win.

Not all betting markets work in the same way and it’s up to the bettor to educate themselves and make sure that they understand exactly how the market they are betting on functions.

One of the bet types that causes problems most frequently is handicap betting, with less experienced punters unable to work out why their bet hasn’t won.

Traditional handicap bets work with whole numbers, so it means that the result can be a tie. If a tie occurs for this bet type, then most bookmakers will simply class this result as a void market and refunded the original stake.

With Asian handicap betting, the inclusion of fractions eliminates any possibility of a tie. This means that there will always be a winner or a loser with no pushes (stake refunds). 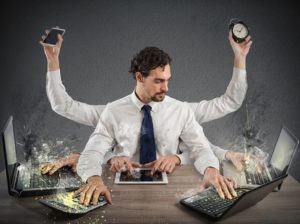 At peak times bookmakers can become somewhat overrun. A Saturday afternoon at around 4:45pm is a common one as dozens of football matches are finishing within minutes of each other. This means that there will be literally thousands of markets and bets to settle in a very short space of time, so this is the bookmakers busiest time of the week.

As a punter you probably don’t consider this. Sometimes, if you haven’t been paid out straight away it’s just a case of being patient and giving the bookmaker time to process your bet.

Most bookies do actually state that it can take up to 24 hours for a winning bet to be settled, however, most are pretty much instant these days.

If you have a bet that still hasn’t been settled after 24 hours then get in touch with the bookmaker so they can chase it up for you, but do give them this period of grace before you start getting shirty. 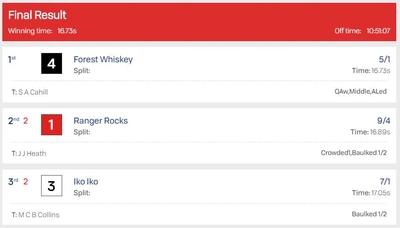 Another massively common mistake that a lot of punters make is not being sure of what selections they have made on their bet slip. It sounds daft but it’s super common with greyhound racing where you are betting on the trap number rather than the name of the dog.

There are so many instances of someone thinking they have bet on trap ‘x’ at a certain race, only to see that they have in fact selected the wrong race from that meeting or even another meeting entirely. Human error.

It’s also a good idea to check results from multiple sources if you think you’ve won and not be paid out. It’s super rare for the bookmaker to get results wrong but it can happen, so make sure you cross-reference a number of reliable sources. 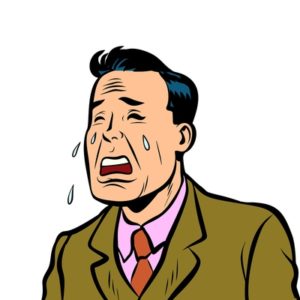 The modern-day bookmaker is able to offer a huge selection of betting markets and some of them are left field to say the least, and the outcomes are not always clear cut.

For example, Paddy Power were offering odds on whether or not Tiger Woods would cry after winning the Masters in 2019. Some people were saying that he had cried, but Paddy Power ruled that he had not from the TV shots that they saw.

This was a pretty tight call in all honesty, so not only was it a bizarre market but the outcome was debatable.

If you do feel that a ruling like this has gone against you unfairly then there are options available to you and we will cover them at the end of this article. 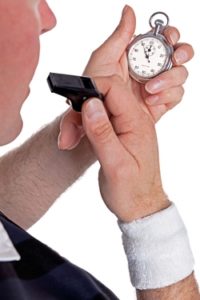 This has to be one of the most common mistakes that we see punters make. People don’t realise that unless otherwise stated, football markets will end after 90 minutes plus injury time only. This is obvious for league matches which never go any further, but it does affect bets made on cup matches.

So, you’ve bet on Barcelona to win a Champions League quarter final match and at full time the score is 1-1. Extra time is played and they manage to get another to win the game 2-1. Hooray for Barcelona, they are through to the semi’s just as you predicted. No hooray for your bet though, which is lost.

This is because your pre game bet ended at the 90 minute whistle, and at that point the score was still 1-1. Anything that happened after that point is irrelevant as far as your bet is concerned. 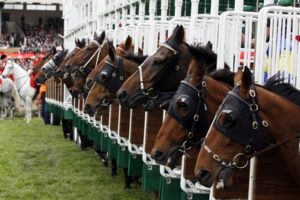 Rule 4 is a common rule that is applied mainly to horse races and it can have an impact on how much you are paid out. It comes into play when horses are deemed non-runners and that has an effect on the rest of the field.

In this situation Rule 4 will come into play, and the odds for the whole field will be adjusted based on the favourite being removed, and your bet will be payed out accordingly. It doesn’t have to be the favourite that is a non-runner, the removal of any horse will usually have an impact.

This rule was brought in to stop trainers removing horses from races to allow a big advantage to others in the race, and protect the bookmakers from huge movements in the odds when last minute changes occur. 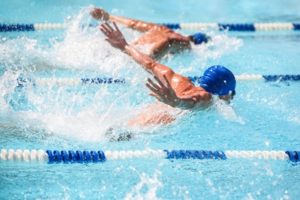 Dead heat rules most obviously apply to races of one sort or another, but they can also occur in other sporting markets so it’s important to understand the way that they work.

In the event of a dead heat, the bookies won’t just pay out on both of the runners/players that tied, this would cost them twice the money. What happens is that your original stake is divided by the number of people involved in the dead heat and then this becomes your new stake. The odds that you took prior to the bet will remain the same.

For example, you bet on Harry Kane to win the Golden boot at the World Cup (we can dream). He ties with one other player. This means that your original stake would be divided by two, given that there are two players who are tied, but paid out at the same odds.

What to do if you are Unhappy 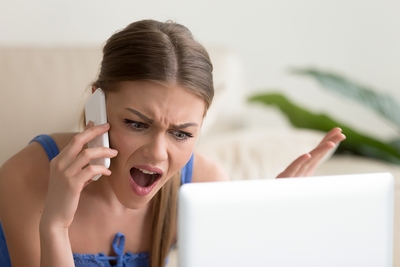 The first port of call has to be the bookmaker to give them the opportunity to rectify any potential mistake. Make sure that you reach out to the customer service team and explain what’s happened with your bet. Have as much info as possible to hand, such as account number, name, and bet number if you can get it.

If you are still unhappy with their decision not to pay out then it’s time to talk to someone like the Independent Betting Adjudication Service (IBAS). These guys have been appointed by the Gambling Commission as a third-party to settle disputes between gambling establishments and their customers.

IBAS will want as much detail as possible about the bet, so make sure that you have this to hand. What’s great about them is that they are totally impartial, so they will have no bias towards you or the bookmaker, they will just want to get to the heart of the matter. They are extremely knowledgeable about the gambling industry as a whole and if the bookmaker isn’t paying out when they should be, they won’t hesitate to take action.