What is a Bingo White Label & Does It Matter? 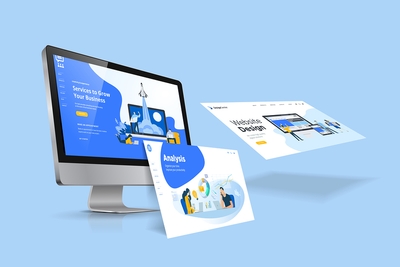 If you’ve spent any time on bingo sites, then you may be aware that a lot of them look remarkably similar. In fact, if you strip back the logo and colour branding, then they might actually be identical.

This is because a lot of them actually are identical. The only difference is the name above the door, but the games, customer service, and layout of the site is going to be like an impossible spot the difference puzzle.

Welcome to the world of white labels. This where one company sets up the framework for a bingo site (i.e does all of the hard graft) and then they let other companies use that framework by putting their own branding on it and essentially making it their own site. A lot of car manufacturers that work under the same group do this too. The Volkswagen Audi Group (VAG) own other brands like Seat and Skoda, and if you take off the badges, there are lots of components of all of the models that are very similar.

White labels provide a much faster and cheaper route of entry into the bingo market than if a company were to start from scratch. Costs are going to vary depending on what you want to include from the white label’s package, but even at the higher end we are looking at thousands for a white label whereas an independent label is likely going to cost millions.

How Many Sites are White Label?

At the time of writing, there are over 400 bingo sites that are operating online. This is a huge number, but there is no way that all of these are running on their own platform. In fact, just a small percentage will have built their own websites and it’s likely to be just the bigger household names that have taken years to develop their brands – no one else can afford it.

The bottom end of the market is where you are going to see the highest number of white labels, sometimes referred to as ‘skins’. These are smaller brands that have yet to really take off, and usually companies that are dipping their toe in the water for the first time.

Who Would use a White Label? 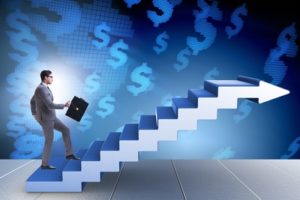 One of the most common business types to venture into white labels is that of existing affiliates. Affiliates are existing businesses or even single-run business that have been sending traffic to bingo sites over a prolonged period of time and then earning a commission from doing that.

For example, someone might set up a bingo related website to attract bingo players looking for somewhere new to try. They might send their visitors to brands like Mecca Bingo or Gala Bingo and in return, they will get a commission from the bingo site. This commission is usually around 30-40% of the players’ overall commission earned (money lost).

Creating a white label means that they are able to set up their own bingo site and then send the traffic that they have built up to that site instead of someone else’s. A white label won’t take home all monies lost, but the commission will often be around 70% or so, which is double the money that they were previously making.

There are lots of sites that you see online today that started as feeder sites and then eventually grew out before branding their own bingo site. It’s a natural progression for people or businesses that have already seen success in the industry.

You’ve also got bigger companies that have existing brands and are wanting to expand into a new market. Using a white label gives them time to build as so much is being taken care of for them.

When you take the white label route you actually get a fairly limited amount of involvement when it comes to the structure of your site. The white label takes care of player registrations, financial processing, welcome emails, KYC (Know your customer) legislation, customer support, network-based promotions, chat management, hosting and licensing. The range of products that you get from each white label will differ, but this is a pretty good overview.

It also highlights how hands off the running of the site is and demonstrates the level of value for money that these packages can offer.

Of course, as a buyer you can negotiate on a lot of this, but there are some non-negotiable aspects as well.

The person or business that is purchasing the white label will be required to take on tasks such as the branding and the marketing of the product. In fact, the success or failure of all this largely comes down to the marketing and being able to get your site in front of more eyes than your competitors.

If you think about it, you are offering pretty much the same products as hundreds of other companies, so you need to be on the ball to get people to come and play on your site, as opposed to someone else’s. 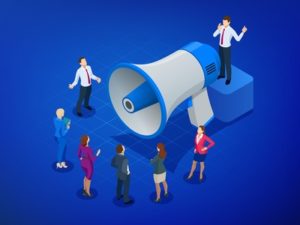 Marketing can run as deep as a company wants, but the success of these white labels relies on it. Most will dive into things like SEO (Search Engine Optimisation) and PPC (Pay Per Click), but it’s those that are able to get an edge in this area that are going to thrive.

The bingo sites that do the best are those that have been able to market their product most successfully. What they actually offer changes very little from site to site, but the way in which they are able to promote the site and their packages is crucial.

All of this is understandably a lot of hard work. This is one of the reasons that existing affiliates are able to do so well out of it, as they usually have some sort of targeted website behind them where they can instantly generate traffic. If they’ve been successfully sending people to other sites over a long period of time, then they should be in a good position to turn their readers attention to their own site fairly quickly.

Is There Money to be Made?

People wouldn’t be doing it if there wasn’t.

However, there would be little argument were we to say that the market is very saturated right now. There are lots of bingo sties (400+) and most of them are using a similar number of skins to power their site.

But there is definitely still money that can be made from the industry. It’s not easy money though like it might have been 10+ years ago, but given that the bingo industry is worth £1.3 billion annually, a site only needs a small slice of that pie to make it highly lucrative. The ability to make substantial amounts of money is a lot tougher, but not out of the question if the right process and effort is applied.

It’s going to be easier if you already have a bit of money to support yourself, but ain’t that always the way. 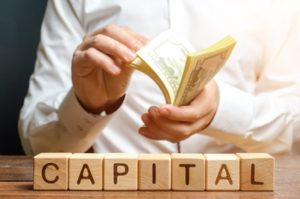 The favourable costing is why so many companies get involved with white labels. As we stated earlier on, it’s a fraction of the price of starting from scratch and often a lot less work as well.

Companies are able to get in on the ground floor for sub £10,000. On top of this, funds are needed for a decent marketing budget and then any staff that you need to employ to run the site from there. Cash flow is taken from your revenue share from the following month, although they recommend that at least 2 months’ worth of funds are safe in the bank prior to launch to cover marketing and staff wages.

The whole process is actually fairly easy and quite attainable, which is why it’s been so popular. The hard part, such as customer services, banking, KYC rules, maintenance, hosting and new game releases are all handled by the white label company.

Are White Labels a Bad Thing?

This is the overriding question that a lot of people are now starting to ask. Are white labels doing damage to the industry by saturating the product?

It’s a tough one to answer really as essentially a white label is just water that’s in a different coloured bottle. At the end of the day water is water and these bingo sites are just that, bingo sites.

From a consumer’s point of view they probably aren’t doing any harm, as if someone didn’t want to play somewhere then they just wouldn’t sign up.

But the industry is clearly feeling the pinch; news broke recently of Cozy Games, one of the biggest white label bingo companies in the industry, closing 30 of the brands linked to their software almost overnight.

It’s widely believed that the brands just became untenable, and the money that they were making wasn’t even enough to cover costs. The majority of the 30 brands just shut up shop, with some redirecting visitors to other brands on the same network. 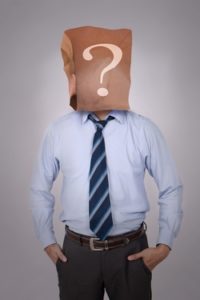 Licensing is another issue. Licenses are sought by the white label which means that they are responsible for how the bingo sites are run at all times. Whilst companies have little input in the changes that can be made on a larger scale, they are still responsible for player safety and they are offering this under their own umbrella.

This all creates an issue with transparency more than anything. Very few people are likely going to realise that bingo sites use skins, and even though it might not make much of a noticeable difference to them there will be a lot of players who would be irked to find out they had been misinformed.