What Happened to the Marvel Slots Series?

The success of Stan Lee’s comic books has seen the Marvel brand soar to become one of the biggest in cinema history. Characters such as Iron Man, The Incredible Hulk, Captain America, and Wolverine are truly iconic and have played a huge role in the childhoods (and adulthoods) of many around the world.

Their link to the casino industry came about in 2009 when the Marvel franchise agreed a deal with game developers, PlayTech, to create a number of casino slot games that were based on a few of their comics.

This partnership prompted a massive push for branded slots, sparking hundreds of games based on TV Shows, movies, sports teams, clothing brands, drinks companies and just about everything in between, all of them trying to get in on the multi-billion-pound industry that was online casino. 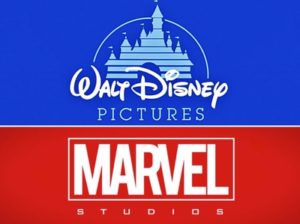 Just a few months after it was announced that PlayTech were going to be making Marvel branded games, Walt Disney purchased the Marvel franchise for over $4billion on New Year’s Eve 2009. The deal saw two of the most successful movie and animation creators merge to become not just a massive brand in the entertainment industry, but a massive brand full stop.

As most will know, Walt Disney is famed for creating some of the most iconic family friendly movies of all time, including The Lion King, Toy Story, The Jungle Book, Frozen, and Pirates of the Caribbean to name just a few.

The purchase of Marvel by a company that seemed to be from a different genre of entertainment was not taken well by die hard Marvel fans. Despite this, the film adaptations of the likes of The Avengers, Iron Man, and Captain America have been massively successful for the firm, highlighting that they haven’t lost sight of the magic that made Marvel so successful in the first place. 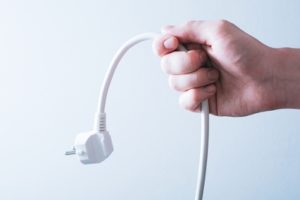 The ink on the paper for the gaming rights was hardly dry before Disney publicly came out and stated that any contracts with online casinos would be honoured, but not continued.

Given that the deal with PlayTech was fairly substantial, and that they were still new to running Marvel as part of Disney, it was decided that an immediate split wouldn’t be in their best interests. However, Disney have been very vocal about their disassociation with any of their brands being associated with gambling, with especially strong views on proposals to open casinos anywhere near their play parks, such as Disney World and Disney Land.

Once the news broke of Disney’s purchase of Marvel, those in the know were all too aware that the shelf life of Marvel casino games would be short-lived. Disney already pulled the plug from a deal with Cryptologic, another casino game developer, in 2014, with the proposed deadline for Marvel games coming about in April 2017.

How has this Affected Online Slots? 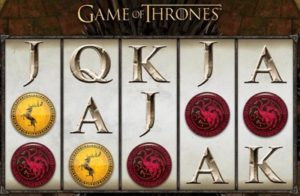 The removal of Marvel games has been felt by players more than the casinos themselves.

For one, not all online casinos were promoting PlayTech games, so they won’t have been affected at all. In fact, it’s likely that any branded games they were offering saw an increase in footfall as there were fewer to choose from, and even paved the way for bigger ones.

The people that will miss out will be the casinos that were offering PlayTech as their main game developer. PlayTech had invested huge amounts to make these their flagship games and the very best their brand had to offer. The fact that they are now gone will leave a huge hole.

However, PlayTech were really smart in their approach to this situation. Obviously, they knew from an early stage that the takeover meant that the games weren’t going to last all that long. To be honest, they did well to get nearly 8 years’ worth of use out of the license.

But PlayTech didn’t just create the games as one off’s, they instead built a framework which allowed them to switch the theme as and when they needed. 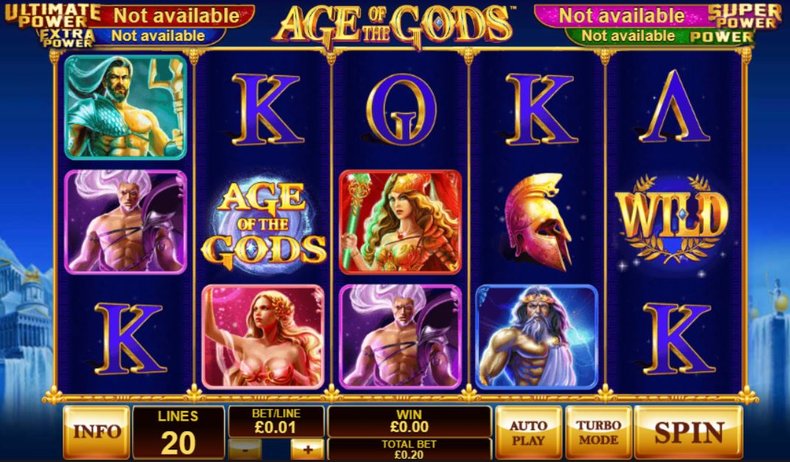 As a result, games like Age of the Gods and Prince of Olympia have been able to use this same framework, so in effect all it needed was a re-brand. This is important because of the features and playability that the branded games offered over ‘standard’ games, making PlayTech’s own games much more desirable as a result.

What Games Were on Offer?

It wasn’t the full back catalogue of games by any means, but it was a good range of titles that were on offer. These included: 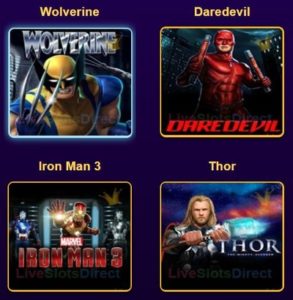 What was great about the games was the depth that they were able to go in.

The license meant they were able to use real characters from each of the comics and then use their character traits and abilities to work with the slot.

The X-Men game was a particular favourite with a huge range of characters from the movie, including Wolverine, Professor X, Magneto, Jean Grey, Mystique, Cyclops, and Storm.

The Wolverine character proved to be so popular that they were even able to make a slot from the 2013 movie, The Wolverine.

The Future of Branded Games

There has been a huge crackdown on games that could be in any way linked to children’s entertainment characters, themes, or books, so we’d expect to see the number of branded games decline as a result.

There isn’t a great deal of stigma towards brands that are connected to online casino games at the moment, so while many will be still be happy to benefit from naming rights, there are others, like Disney, who have decided that it’s not worth the risk.

Branded games won’t disappear though as there are enough ‘adult’ titles and themes that can still be used, but the days of movies, TV shows, and other brands racing to get their faces on an online slot without a second thought might be over.