Variance in Online Slots: What is it & Why Does it Matter? 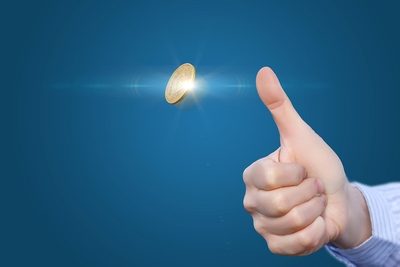 The second you start to understand how variance/volatility works – these terms are used interchangeably in the industry – the better your grasp on which slot games you should target.

The majority of people have heard of these terms, but they don’t really know how they are applied to an online casino. A basic explanation of variance would be how often a result occurs that is different to the average or mean.

One of the easiest ways to get to grips with it is by taking a simple coin toss. The likelihood of landing on heads or tails is 50/50. Although no casino games offer a true 50/50 shot, it’s still relevant, so bear with us.

A coin toss would mean that the game is low variance, in that you’ve just as good a chance of getting one result as the other. The string of results in reality, however, isn’t necessarily going to be heads one time, then tails the next, and so on.

The fact of the matter is that you could easily throw 10 heads in a row or 10 tails in a row. Given that this is against what the statistical numbers for each result would be (50/50), we would then put this down to variance.

Can you Reduce Variance? 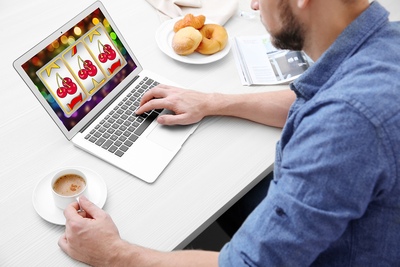 You can’t physically change how variance is applied to each game as this is pre-programmed, but you can alter how affects you. The simple way of doing this is by increasing the frequency with which you play a particular game.

By doing this, you are going to be drastically decreasing the effect that variance has on your results.

The sample size gives the variance a chance to catch up. The more you play, the more chances you give the game to equalize and the less variance will come into play.

The fact of the matter is that most casino players aren’t going to stick around for long enough to cancel variance out. We are likely talking millions of spins of the same game to get a truly level playing field.

This is one of the reasons that slots in particular are so successful. The games are only slightly tilted in the casino’s favour, but it’s this small edge that cumulates over millions and millions of spins by many players which means variance isn’t really a factor for them, only for us, so they will be able to take the house edge for that particular game or bet.

What Levels of Variance are There?

It’s widely accepted that there are three different levels of variance within slots:

Let’s break these down and look at each one in turn in a little more detail. We will include some examples so that you can take a look for yourself. 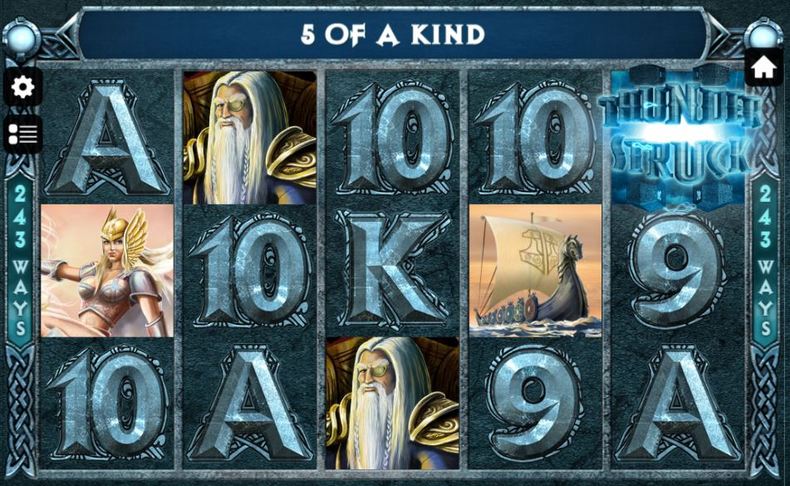 With low variance games, you are looking at smaller win amounts monetarily, but these wins will come more often. These slots have been designed to allow people to play for long periods of time without losing too much too soon, but also not allowing them to win particularly big payouts.

These types of games are perfect for people who are trying to clear bonuses and just bet for the sake of betting and make their bankroll last. They know that if they play long enough the chances are that they won’t be down an awful lot, and if they are the bonus that they are clearing will cover that loss. Any winnings on top will be a welcome extra.

A good way to check for low variance games is to check the pay table that comes with all online slots. You need to be looking for games that don’t have huge payouts in terms of multipliers from one level to another. So, if jumps from 4 to 5 symbol wins are below 5x, then it’s likely you will have a low variance game on your hands.

Another way to check for low variance games is the number of paylines. You will find that games with more paylines are generally lower variance due to the fact that you can land so many more winning combinations.

Thunderstruck II is one of the most popular low variance games on the market right now. The game, developed by Microgaming, has been around since 2010 and comes with 243 paylines across 5 reels. The maximum win is 6,000 coins with a maximum bet toping just 15 coins (note that ‘coins’ will literally just transfer across to the currency that you use). This is not to be confused with Thunderstruck I, which was a notoriously high-variance game. 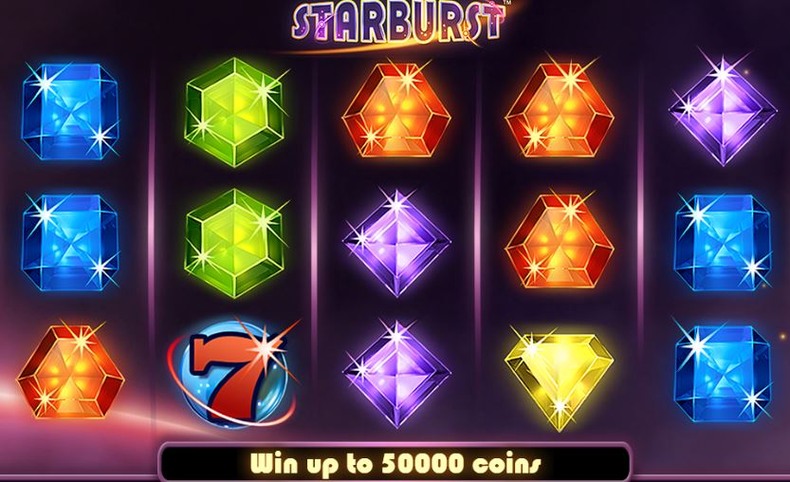 The medium variance games are often the most popular in the casino. They offer a better balance of winning a reasonable number of times per session, and also offering the chance to win wat the average plyer would consider large amounts.

You’re going to find that these types of games are where you start to see more elaborate bonus rounds and are more feature-heavy. They draw players in by making the games a little bit more exciting, whilst still offering some longevity in that you won’t blow your whole bankroll within just a few minutes – providing you are following proper bankroll management, of course.

In terms of picking these games, you want to be looking at multipliers between 4 and 5 symbol payouts to be between 5x and 10x, any larger and you will start to venture into high variance territory.

Starburst is probably one of the most well-known medium variance slots on the market right now. The game comes with just 10 paylines, but offers a 5,000x jackpot along with a number of bonus features and free spins rounds.

Starburst is also a super common inclusion for many casinos when offering free spins as a welcome bonus when players first join. All those ‘sign up today and get 50 free spins’ type promotions that you’ve likely seen are often linked to the Starburst game because of its mid-variance playing field; people can win large sums which entices them to join the casino and those that lose will pass it off as free spins anyway. 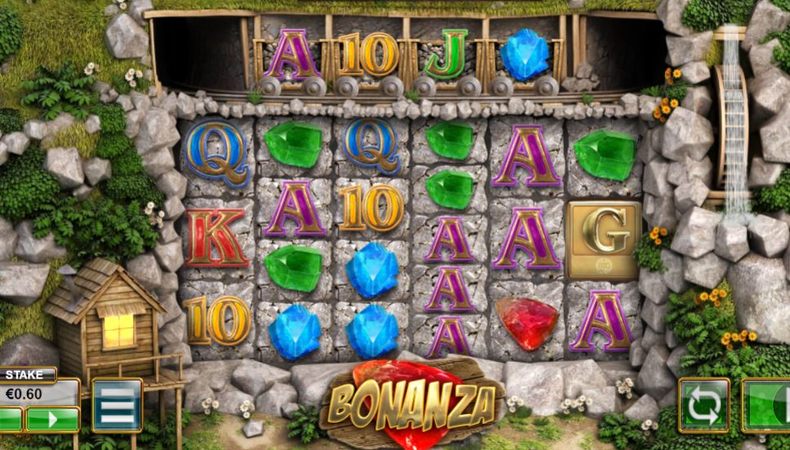 High variance games are where you are playing for large jackpots and the ability to win big with one spin. You can burn through money very quickly on these, but the rewards are like no other online slots.

A good indication of these types of games are jackpot slots, and in particular, progressive jackpots. Games like Mega Moolah and Major Millions offer up progressive jackpots worth millions of pounds. The jackpots are really high but Mega Moolah, for example, will pay out on average just 5 times per year. When you consider how many spins are made on one of the world’s most popular online slots, this is a staggeringly small amount.

Another way to spot high variance games are the multipliers that are on offer. Generally, the larger the multiplier the bigger the variance. Bonanza Megaways by Microgaming has one of the biggest multipliers that we’ve ever seen with 120,000x with a max bet of 500 coins and a massive 117,649 paylines over 6 reels. You would need quite a bankroll and a lot of luck to trigger that.

Is RTP the Same as Variance? 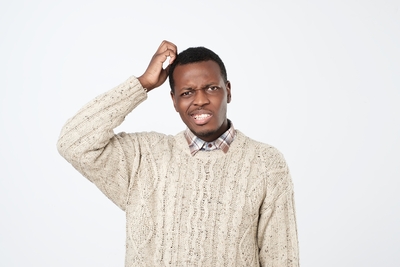 No, RTP is different from variance.

For those that aren’t aware, the RTP percentage is a number that is set on all online slots and it’s basically the amount the slot will pay out per 100. The numbers can vary, with anywhere from 90-98% being fairly common.

A simplistic way of looking at is that the percentage represents the money that gets paid back. So, if you had a slot that had an RTP of 95%, then that slot would pay out 95p for every £1 staked. This is a theoretical number based on a huge number of spins, however, and not the exact return that you can expect, otherwise there would be no point playing. In short bursts of play the RTP doesn’t really apply, people just hope they get a lucky streak.

For example, if you won £1 from a 50p spin on your first spin, then this would be a 200% RTP. We know that the actual RTP is 95%, meaning that the fact we are winning is down to variance.

If we had 1 million spins on two different games with 95% RTP, it’s likely that by the end the RTP we experienced would be very close to the 95% stated on both, as the length of play has given variance a chance to catch up. If we looked at the numbers after only 10 spins on each, they could be wildy different.