The Lottery Winners That Went Broke 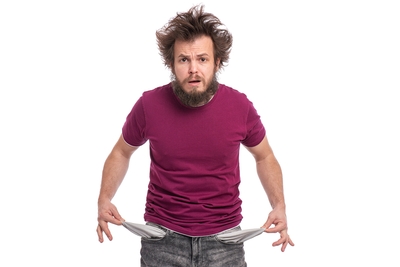 Winning the lottery is a dream come true for most. It can be a real rags-to-riches story and the game, that of course takes no skill to win, can change people’s lives within a matter of minutes.

The prize money on the line these days seems to ever increase as well. The EuroMillions often pays out over £100 Million, with the UK National Lottery paying well over £50 Million for their biggest win. The numbers jump again in the US, with pots going well beyond the $1 Billion mark, and winners taking over $800 Million home.

These sums of money may be huge, but don’t always change things for people for the better. For someone to go from working a modest job and earning £30,000 per year to all of a sudden have £100 Million in the bank is not always an easy transition, and it can lead to some poor decisions from winners not used to having extra cash to play with.

The reality is that losing £100 Million is actually quite tough. There are only so many holidays you can go on, and so many cars and houses that you can buy, but if you go too big too soon you can quickly end up in a mess that you can’t control.

There are plenty of people who just can’t manage their money and have gone broke as a result of one too many bad decisions. It’s reported in the United States that as many as one third of all lottery winners eventually declare bankruptcy and they are more likely to go bankrupt within a 3 to 5 year time frame than the average American.

Here are a few stories of people that have gone bankrupt after winning big on the lottery from around the world. 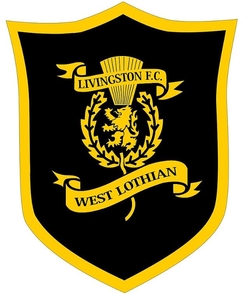 John McGuiness was a hospital porter when he landed the jackpot in the UK back in 1997. He used to earn just £150 per week and was still living with his parents at the time, such were his struggles to make rent.

After McGuiness had won, he set aside a lump of money to give to friends and family. This was not an insignificant sum either, reported to be around £3 Million, along with £750,000 to his ex-wife. He also bought the usual with the rest of the money such as cars, holidays, and houses.

His problems started when he reached out to help his local and beloved football club, Livingstone FC. He paid almost £4 Million to buy into the club and help them with their debts and keep them on the straight and narrow. Unfortunately, this was not enough, and the creditors stated that since he was a majority shareholder now, he was liable for the club’s debts.

He eventually took the club to court citing that he had been misled about the severity of the debts, a battle he later lost, along with all his money. McGuiness lost everything and even though this had more to do with being over generous than extravagant, it’s a stark warning to anyone else out there. 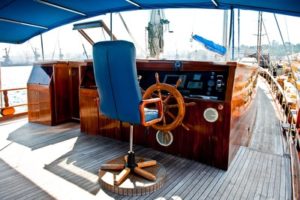 Pete Kyle’s win in 2005 turned into a familiar tale for a lot of lottery winners that have gone broke. He was actually retired when he won the money, formerly working as a Royal Artillery Gunner, and at the time had stated that the money would change his family for the better.

It did, for a period of time at least. Kyle went on to by a series of flash cars, big houses, and lavish holidays. He had a huge house and even started investing in boats, an area that he knew very little about at the time.

These investments and lavish spending habits eventually saw him hit financial trouble just a few years later. He’d given large chunks to friends and family, but the decisions he made with his own money were less than impressive. At one point it was reported that Kyle was spending a staggering £4,600 per day to fund his lifestyle.

Kyle had to sell a lot of his assets and wound up dead broke just a few years later, going from hero to zero in record time. 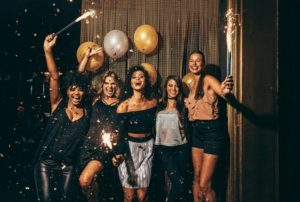 Callie Rogers loss of £1.8 Million certainly isn’t the biggest that we’ve come across in the list, but it’s interesting to include as Rogers became the youngest ever Lottery winner in the UK aged just 16 (the legal limit for UK lottery games) in 2003.

Rogers did what we would expect most 16-year olds to do and that is to go out with a bang. She spent lavishly on the arty lifestyle which included drugs, drink, £18,000 on a boob job, £300,000 on clothes, and gave away £500,000 to friends and family so they could come along with her for the ride.

She was able to blow the money pretty quickly, but some 15 years after her win she spoke of her regret at now being back to work and living in a small flat with her son. The money could have been put to better use and set them up for their lifetime, but because she made poor decisions in her youth, she was left with nothing. 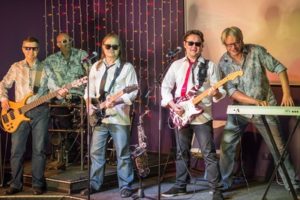 Roger Griffiths was an IT manager when he bagged over £1.8 Million in 2005. He was then able to take early retirement along with his then wife, a teacher named Lara.

As part of their retirement they set about splurging over £800,000 on a barn conversion project, to go along with the usual flash cars and expensive holidays. He also funded a £25,000 record contract with his band that he formed back in his university days.

It was a string of poor financial investments into property that saw their stock fall. By 2013 they reported that they had separated and ended their relationship, but what was interesting is that they both blamed each for losing the cash.

Both are now back at work. 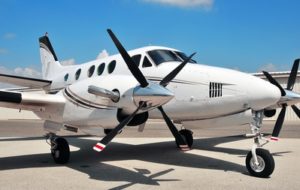 “Bud’s” story is one of the most fascinating on the list, and also demonstrates one of the most extravagant ways to lose a fortune that we have come across. His win actually came about in 1988 when, with little more than a penny to his name, he scooped $16 Million on the Pennsylvanian Lottery.

But Bud wasn’t all that shrewd with the money, and just 3 months after the win he was over $500,000 in debt. This is because he had bought a twin-engine aeroplane with no means to fly it or any staff to take care of it.

Things didn’t get too much better for Bud later down the line either, with his brother being charged for the planning of his murder and everything. Bet you didn’t see that one coming!

Whilst his financial decisions weren’t the best, Bud always said that he wanted to have fun with his money and buying a plane that he couldn’t fly and avoiding an assassination attempt certainly one way to do it. 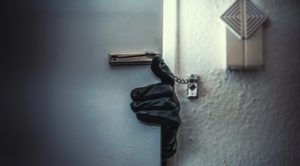 Andre Whitaker’s story is remarkable in that he was already a millionaire before he won the staggering $315 Million jackpot. He opted to take the lump sum cash reward for the win rather than installments, which meant that he pocketed a little over $170 Million.

His win came on Christmas morning 2002, and with it, he vowed to change a lot of people’s lives. But the money actually caused a rift in the family with him and his wife divorcing not long after. Following this, his granddaughter who had stood by him for TV appearances died suddenly under mysterious circumstances which lead to Whitaker drinking heavily.

It was reported that he was often robbed and battling more than 40 legal complaints. He later admitted that he wished he never won the money and that it eventually ruined his life. 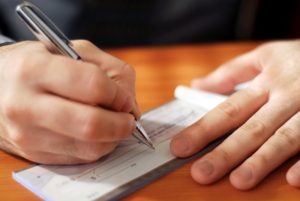 Billie Bob Harrell Jr. was an honest working man and in 1997 he struck gold when he triggered the Powerball lottery jackpot. He decided to take the $1.2 Million in yearly instalments rather than the lump sum and did his best to give as much as he could to good causes.

His mother was quoted saying that “he played Santa Claus” in reference to his generosity in the community. He was able to buy lavish gifts for friends and family and even bought 500 turkeys at Christmas for those that couldn’t afford it.

The lifestyle proved to be too much though. He split with his wife and then in 1999, just two years after winning, Harrell Jr. took his own life after constant pressure from people asking him to give them money.