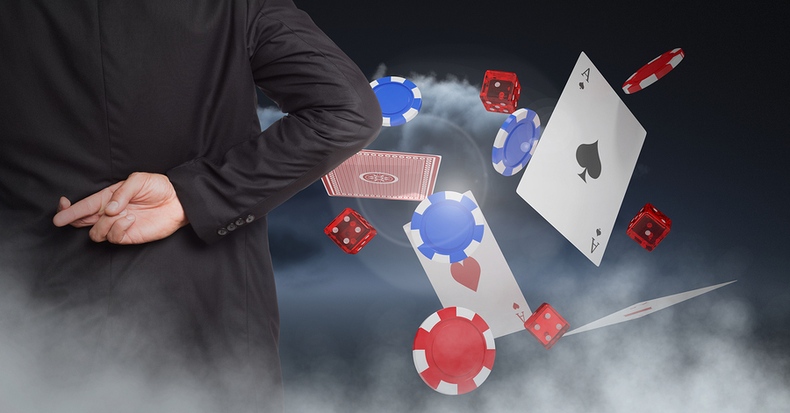 This has to be one of the most common questions we get asked here at Online Bookies and it’s one that we can confidently answer.

No. Online blackjack and roulette are not rigged. Assuming you’re playing at a licensed bookmaker.

However, the games are set up in the house’s favour, which is something that you need to remember. For example, if you could bet on something that had a 50/50 outcome, like a coin toss, then the true odds for that bet would be even money or 2.00. A casino isn’t going to offer you this price as they need to make an income, so they offer you slightly less than even money; the odds might be more like 1.95.

Whatever you are betting on, the bookmaker or casino creates the odds in their favour. Always. Think of it as the price you have to pay to use their service.

But Is Rigging Possible?

It’s all well and good for us to sit here and say that the games aren’t rigged, but technically, they could be if the developers wanted to build them that way. You see, they are set up and run using computers which work with complicated algorithms. These algorithms create random patterns of outcomes for each game.

If a company were to tamper with these algorithms, they could either decrease the stated payout for the game or they could unfairly weight it to pay out in fewer situations.

However, this would be highly illegal and no reputable bookie would risk their license or business for the sake of a few extra quid.

How are Games Tested? 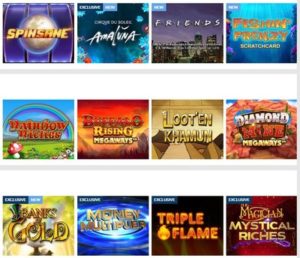 The first thing to note is that online casinos don’t create their own games.

The games are made by specialist game developers who license their games to the casinos. Once these deals have been signed off the casino can host the games on their own platform.

This saves the casino both time and money. If you look at some of the bigger casinos you will see that they have hundreds of games to choose from and the time it would take to create just one of these games, let alone maintaining and update it, would be a huge weight around the casino’s neck.

The ability to sub-contract in their game library also allows them to choose from a much wider range of games than they would if they were making them all in-house. Many casinos use several different game developers to power their casino, creating much more diversity and interest for players. This is why you will see the same games at difference casinos – they are using the same developers. 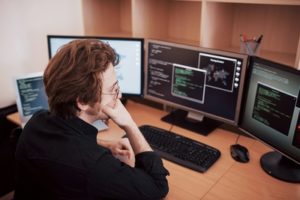 Sorry, we’re getting to that.

It’s the game developers who are responsible for making their games fair. They handle all of the development, coding, design, etc., so the casino couldn’t change the algorithms even if it wanted to.

There are a number of independent testing companies and regulatory bodies that test new games for fairness and ensure everything is as it should be. The key word here is ‘independent’, so they have no affiliation to any casino or gaming company.

They put the games through their paces over millions and millions of spins/hands and won’t sign off on a game unless it meets the requirements.

The largest of these is eCOGRA (eCommerce and Online Gambling Regulation and Assurance) who are a UK-based panel acting as a regulatory body for online gambling sites. The company have been around since 2003 and have carried out testing on thousands of casinos and casino games.

eCOGRA can also be alerted by players if they notice something suspicious going on. They also have a huge database of certificates that you can access to check on any games or casinos that you want to use.

Even though they are based in the UK, they are recognised globally as a leading company within the industry.

Other regulatory bodies include: 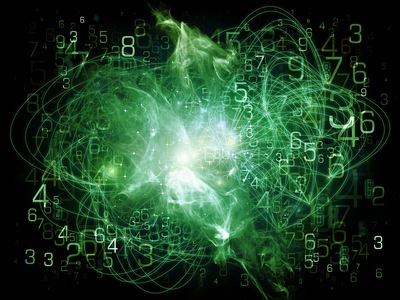 If you’re new to online casino games then you might not be aware that all the games are powered by Random Number Generators. It doesn’t matter if these are table games such as blackjack or roulette, or other casino games like slots; the packaging might be different, but they all share very similar frameworks in terms of how they operate behind the scenes.

The easiest way to think of an RNG is to use a game like roulette. A roulette wheel contains the numbers 0-36, and if this wheel were to spin at an incredibly fast rate of 100 rotations every second, there would be no way of knowing what number it was going to stop on or even make out any of the numbers as it spins.

The RNG works in the same way. The cycle continues to spin and instantly stops as you press the ‘bet’ or ‘spin’ button on your casino game. The graphic will keep spinning but the outcome has already been decided.

In reality, it works with a combination of random numbers and algorithms that are programmed into that machine. The RNG will cycle through these random numbers several times every millisecond until you tell it to stop by hitting the button.

The RNG is clever in that it’s able to take into account any Return To Player rates that the game developer wants to include. This is essentially how much a player can expect to get back from any unit of 100 (so £1, or £100) over a huge sample of spins. 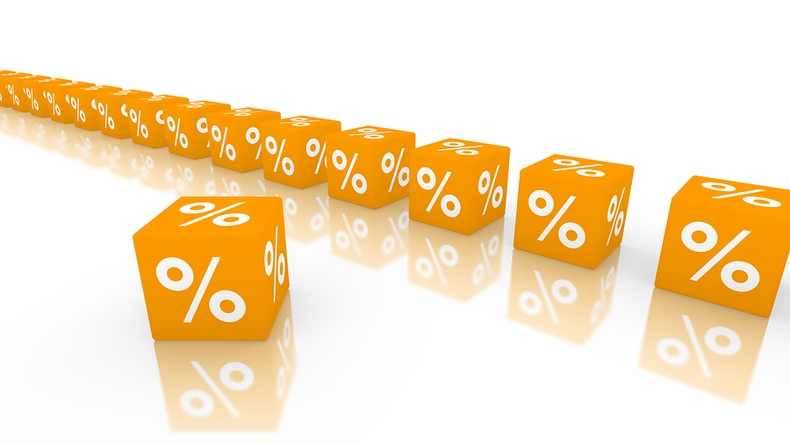 The house edge is essentially the mathematical advantage that the casino has over the player for each game.

The house is going to have an edge with all casino games, but they do alter quite a lot from one game to another. We mentioned earlier that if there was a coin toss, the house wouldn’t offer true odds of even money for that bet, but instead a reduced price at around 1.95 – this is the house edge.

As you can see, the casino has a much bigger edge with American roulette than it does with European or French. This is because an extra green number is used in American roulette, ‘00’ or double-zero, yet the payouts for each bet remain the same across all three variants. This creates extra opportunities for the house to win from American roulette and increases their edge.

Blackjack has one of the lowest house edges that you can get at just 0.28% for Vegas Rules games. This is because you can apply a ‘perfect’ betting strategy to blackjack and increase or decrease your stake amount to reflect times when cards statistically might or might not be in your favour.

How do you Explain Odd Results? 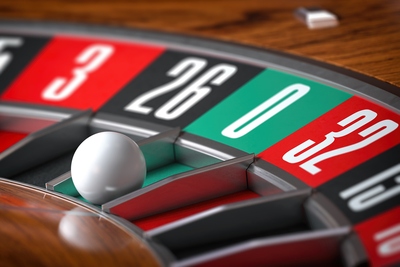 When you’re playing any casino game, there are going to be times when some improbable scenarios arise. It could be the house getting 3 blackjacks in a row, or zero coming up 5 times in a row in roulette.

These freak occurrences tend to be when people start to cry foul and claim that games are rigged. This is actually called variance.

Variance is ever present in casino games but is highlighted by seemingly non-random instances. For example, the odds of a zero landing in roulette is 1 in 37 attempts given that there are 37 numbers. But this doesn’t mean that zero will land 1 in every 37 spins, does it?

It could be that 1,000 spins are made and zero never occurs, but then it lands on 20 out of the next 50 spins. This would mean that zero has landed 20 times in 1050 spins, which is the same as 1 in 52.5 spins, which isn’t far out, and if you played a much larger sample of spins it would level out even closer.

When people see these seemingly impossible patterns it’s because of short term variance and comes down to luck and timing. Nothing more. 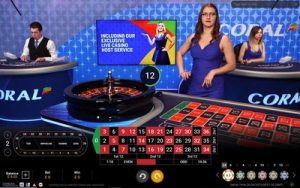 Well, there are other online options if you still don’t trust these automated machines. The most obvious choice is that of live casino games.

These are real games being played on physical machines by a human dealer. They are filmed and streamed live to your computer or mobile from various different camera angles. It’s like playing at an actual casino but from the comfort of your own home.

Live casino games are played manually so do not use RNGs and are totally down to the luck of the draw. The results could be just as erratic or seemingly ‘rigged’, but they would at least offer you peace of mind if you don’t trust computers to work with algorithms, or if you are sceptical of online gambling in general.