How to Read a Race Card: Learn How to Study Racing Form 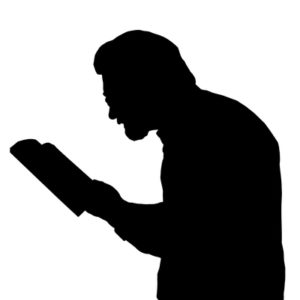 Race cards are one of the most iconic, and necessary, features of both horse racing and greyhound racing. It used to be the first thing that you picked up on the morning of a race or if you were going to view the race live.

It’s more likely that you will be looking at the race card online these days, but the information that’s on the card is just as important, and just as vast; if you are new to the sport then they can look quite intimidating. Some cards look more like a foreign language than others, as they aren’t all written in quite the same way.

The idea of the race is to give you a quick overview of a number of factors that will help you form a better opinion on who might win the race. It’s not the be all and end all, but it’s a valuable betting tool that is often overlooked.

You don’t have to use the race card; you can find all the information you need from various different websites these days, but we still believe the card has a significant role to play in racing. In fact, we believe that they can save you an awful lot of time and money, and a lot of online cards are interactive, meaning you can expand them to see even more info.

Let’s cover a horse racing card first before moving on to the greyhounds. 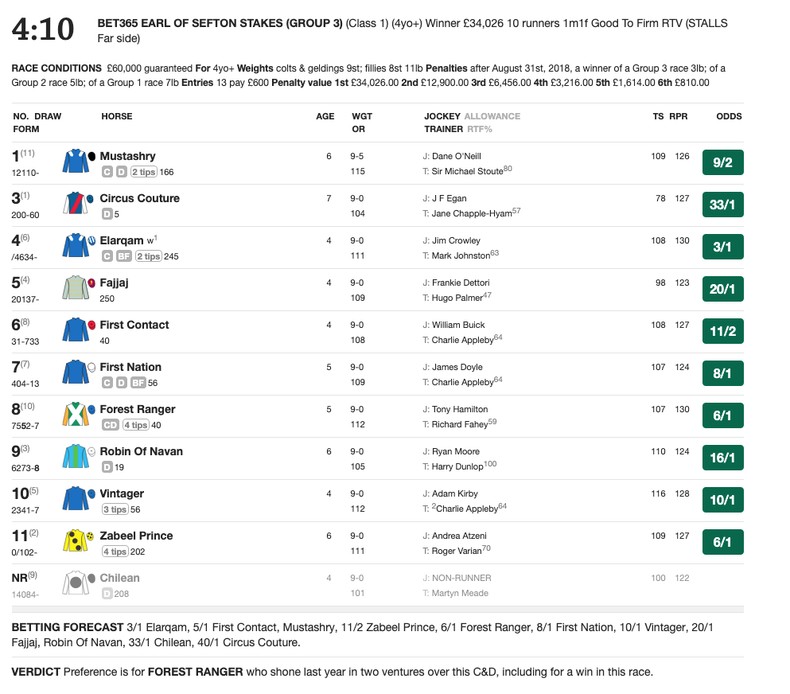 Here we have a typical example from the Racing Post of a race that is coming up at Newmarket. As you can see, it includes a lot of information. As we stated previously, race cards might change depending on who is offering them, but the Racing Post is one of the biggest resources in the industry so it’s rare that you will find a card with more info on it.

By breaking down this race card it should allow you to see pretty much everything you could expect to see elsewhere and more. We will work through each section slowly so you don’t get too confused. Hopefully this will be the best way to walk you through – here we go:

The second section is more of an extension of opening section of the card and goes into a little more detail, especially about who can enter and the prize money that is on offer.

That concludes the race overview section at the top. This is the most user friendly part of the card as you can work a lot of it out from the information that comes after it. As we delve into the card itself, the marking tends to become a little more obscure.

The first column is split into three parts. Two at the top and then one at the bottom:

The second part of the card includes information on the horse itself and a bit more detail on how it has performed in previous races, or info that might be relevant to the outcome of this race.

Moving along the race card to the right and things become a little more straight forward:

The bottom section of the card looks at the betting for the race. This will give you an idea of the original prices, whereas if you are looking online, the green odds from the main race card will likely give you live odds. For example, above you see First Contact was originally priced at 5/1 but has since drifted to 11/2.

Finally, the bottom ‘verdict’ section is a quick overview of who might run well based on the information and form at hand. This is the opinion of someone from the Racing Post, so it may not be available for race cards elsewhere.

Before we finish on horse racing, there are  couple more symbol used on the card, which can often be found near the jockey name or weight.

So that is the information that you can get from a horse race card.

As you can see, whilst it may look like gibberish at first glance, each symbol or number has its place, and as you become more accustomed to looking at them you will read them more quickly and instinctively.

In the same way as horse racing, greyhound race cards can look quite intimidating, but they include a lot of information that is imperative if you want to make informed bets based on anything more than a funny name.

Just like we’ve done with horse racing above, let’s break down what it all means. The top section isn’t difficult:

So, Point Frozen will be running from trap number 1 and wearing red silks. Easy.

Now let’s work across the rest of the card from left to right. Here is the card again to make it easy to cross reference:

And there you have the workings of a greyhound race card. As you can see, like horse racing, it includes a lot of information in a very economical way.

Race cards for both sports are worth getting to grips with if you to intend to bet even semi-regularly, as learning how they work can prove to be profitable when punters put that knowledge and information to good use.