How Long Do You Have to Claim a Bet at the Bookies? 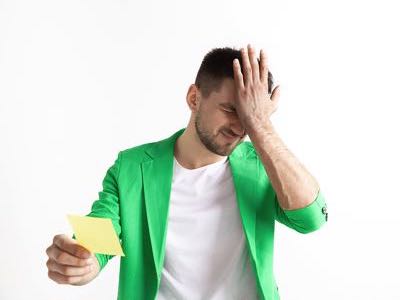 People lead busy lives and it’s easy to let things slip your mind from time to time. You might enter a room with the aim of completing a task, only to forget what task drew you to that room in the first place. You might leave the house in a rush and inadvertently lock yourself out having forgotten to take your keys with you.

Or you might decide to pop into the bookies and place a bet one day then forget about and then many months or years later realise that you have an as of yet unclaimed winning bet. Upon this discovery you might panic and kick yourself, so much time having passed since the bet was placed. So, you ask yourself if it’s too late to claim your as-yet unclaimed winnings. Well, in many cases, you could be in luck.

Is It Too Late to Claim Winnings? 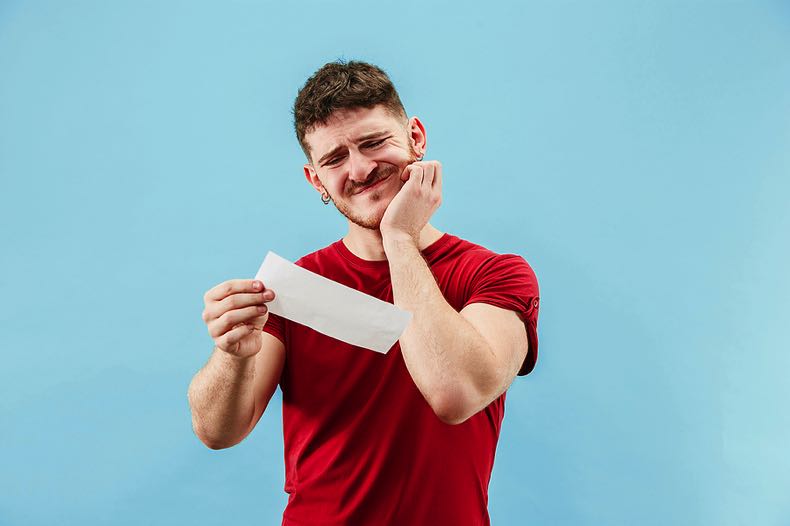 The answer to this question depends greatly on the bookmaker with whom the bet was placed. Different companies have different rules, with these rules displayed within their terms and conditions. Fortunately, it appears that most bookies make no mention of bet claiming deadlines in their T&Cs, meaning it’s more than likely that most bookmakers will pay punters regardless of how long ago the bet was placed, assuming you and they have some record of the bet having been placed.

Should a punter come across any bookmakers declining to pay out winnings in light of having deadlines in relation to claiming such winning then it’s probably safe to say that this bookie is in a minority. And they really wouldn’t want the bad publicity that would come with them refusing to pay out on a winning bet.

A Winning Claimed After 43 Years

A key sign that bookmakers pay punters their winnings regardless of how long ago a bet’s been placed was seen in 1974, when Joe Robertson placed a £1 bet during the Grand National on one of the most famous horses of all, Red Rum. Red Rum won (the second of his three Grand National triumphs), giving Robertson £12 worth of winnings to claim. Unfortunately for Robertson, however, he forgot about the bet and never went to the bookies to claim it. Instead, he left the winning bet slip to be lost within a pile of paperwork. By the time of his death in 1979, Robertson left his next-of-kin with a pile of unsorted paperwork and unbeknownst to anyone else, unclaimed cash.

Robertson’s paperwork pile remained unchecked for many decades until 2017 when Robertson’s son-in-law Bob Holmes decided to look through his father-in-law’s belongings and discovered the pile of paperwork and the all-important betting slip inside it. The nature of this find was all the more fortunate, as Bob’s wife initially planned to dispose of the papers straight away as opposed to searching through it, but Bob can be thanked for the way his curiosity found the betting slip.

Upon finding the slip Bob’s first port of call was to phone William Hill, the company who’d serviced the bet back in 1974, to let them know about his situation. Not expecting much at first, Bob was greatly surprised when he was told that William Hill were going to honour the bet, and not only to give him the £12 he was due, but that they’d adjust the winnings for inflation, resulting in the payout amounting to a tidy sum of £130. Bob, his wife and his sister-in-law then agreed to split the £130 winnings between them. On top of this, William Hill provided an additional £130 worth of free bets alongside a £130 donation to WaterAid.

The 43 years between the bet’s placement and the eventual posthumous claim of the winnings set a benchmark amongst the betting community. If William Hill could pay out winnings four decades later, then what reasons could stop other companies from doing the same. Even before the 43 year old bet, William Hill had already previously paid out a seven year old bet, reinforcing the idea that bookmakers are generally open to allowing customers to claim winnings no matter how much time has passed.

AGT: An Option for Racetrack Bettors

One reason people claim winnings long after placing a bet is when people bets at racecourses, as some people are unable or forget to cash in at the racecourse betting kiosks before leaving, and afterwards are unable to return to the racetrack to claim their winnings.

For the people in this situation, they have the option to claim bets thanks to the service of the Administration of Gambling on Tracks (AGT). Punters can get in touch with AGT, writing to them and sending them the original ticket. AGT will then use the information provided to get in touch with the racetrack bookmaker used and the bookmaker will then check their records for an outstanding bet. Once an outstanding bet matching the customer’s details is found, the bookmaker sends AGT a cheque containing the bet winnings which is then forwarded to the customer.

One thing to note is that racetrack tickets are often only valid for one month from the date of issue, meaning paying out on unclaimed tickets beyond this time is the decision of the bookmaker. However, it can be confidently suggested that most bookmakers will honour winning bets regardless of how long ago the bet was placed if the ticket is in good condition and no strange circumstances appear to have supported the bet.

As online gambling rises in popularity, winnings are easier to collect now more than ever with most winnings deposited right away into a customer’s betting account straight after the final whistle. It’s a highly convenient way of betting and one gradually rising in popularity, and alongside this rise in popularity is a rise in various betting companies providing deals to entice these customers.

A result of this is that many customers opt to select not one betting company with whom to place their bets, but instead sign up for several betting accounts with different companies at once. A knock-on effect is that having several accounts makes it easier for punters to forget which accounts they placed bets with and may end up not logging into these accounts at all after placing a bet, leaving them dormant. 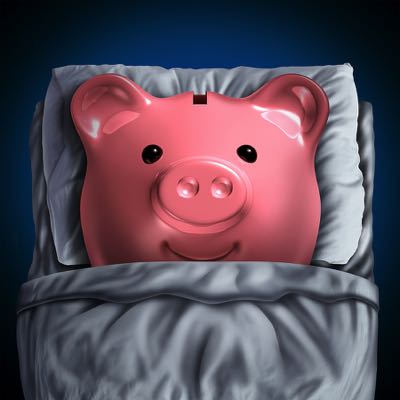 Accounts that customers forget, and then do not log into over a certain period of time, will eventually be made dormant and therefore usually become liable to inactive account fees. The exact time that accounts need to be left alone before they become dormant and what fees they are subject to is the decision of the bookmaker, and these time periods and fees will be outlined in their terms and conditions.

Usually betting companies will attempt to contact customers, normally at least one month before they start charging customers for inactivity. Listed below are examples of just some of the bookmakers currently charging inactive account fees.

The list above makes it clear that every bookmaker has different policies when dealing with dormant accounts. It is therefore worth checking, when registering a new betting account, to scan through the T&Cs to find any information about the presence of an inactive account fee, and then noting the bookies charging these fees and reminding yourself to log in to these sites at least once in a while.

The UK Gambling Commission have outlined that accounts must be inactive for a minimum of 12 months before betting companies can regard these accounts as dormant, so just to be safe it is recommended to check for any betting sites you might be signed up with and make sure you have visited them within the last 12 months in order to avoid any associated charges.

Actions to Be Safe

Although customers shouldn’t worry too much about win claiming deadlines, they can perform certain actions just to be on the safe side. For one, punters could log bets into a notebook or a spreadsheet, ensuring they keep tabs of their exact betting activity and can check whether their winnings have been claimed or not. This action can also be applied to tracking what betting sites a punter has signed up to, making sure they’ve been visited at least once in the past 12 months.

A punter could also set themselves deadlines to claim winnings, perhaps using a wall calendar or a calendar app on their phone to remind themselves of approaching deadlines. The best move, however, to avoid worrying about any late claim deadlines, is popping to the bookies or your chosen online betting site as soon as possible once a win’s made official.