How Do Betting Limits and Maximum Payout Rules Work?

If you’ve spent any time using an online bookmaker, then you might already be aware that there are several betting limits that they put in place regarding stakes and payouts.

They have set these limits to protect themselves from financial ruin after massive wins, and whilst the majority of punters will be unlikely to get anywhere near them it’s still important that you’re aware of what they are and how they might apply to you.

The key thing to take away from the article is that the limits for each bookmaker are going to vary. In fact, they can differ by hundreds of thousands of pounds if you are comparing an industry stalwart to a new start-up.

However, even two massive bookmakers such as BetVictor and Ladbrokes, for example, could have significantly different limits in place, so always have a quick check.

Let’s kick off the article with the betting limits that are applied to each sporting category. These limits can range wildly from one sport to another, and will reflect the bookies’ focus level for each, as well as how much money each category brings in for the bookie. In short, it’s the maximum amount you can stake.

For most people, the upper betting limit for every category is still going to be a huge amount of money, and not an amount that your average bettor would be comfortable staking. Here is an example of how betting limits might vary for different sports and a larger bookie:

As you can see, the difference between each sport is vast, and even though the majority of us won’t be placing wagers of this size the limits at smaller or newer bookies could be much lower, so if you bet with fledgling companies and have a bit more cash to throw around than most, you might find that these limits are lower and therefore closer to your staking levels. 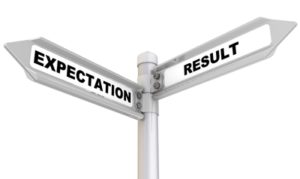 One of the things that people often get confused about is the difference between betting limits and payout limits. They are two very different things, so make sure that you don’t mix them up.

The payout limit on a certain bet type is the maximum that a bookmaker will return on your bet if it wins. So, if you land a football acca that pays out £200,000 but the payout limit for football at that bookmaker is £100,000, then guess what, you’re only getting £100,000.

Payout limits are usually pretty high though and can often hit seven figures. Here is an example of payout limits for another well-known bookmaker:

As you can see, the figures are substantial but they are still capped, so it behooves you to know what these caps are before you end up staking more money than necessary to hit them. 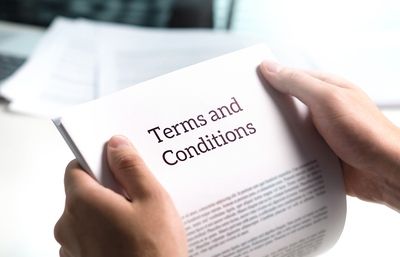 Another point that you need to be aware of is that the betting limit and the payout limit won’t necessarily be in synch. By this, we mean that the bookmaker may allow you bet an amount that pays over the payout limit, even though they wouldn’t pay that amount if the bet won.

That £10,000 bet will still be accepted by the bookmaker though, in spite of the fact that they know they won’t be paying out a figure that reflects the amount wagered. And guess what, if your bet loses then you will lose the full amount staked.

Basically, it is down to the punter to work out how much certain bets can return and then adjust their stakes accordingly. The bookmaker will leave this to you and only inform you of your error if they need to pay out.

One of the more recent trends is for bookmakers to do away with betting limits altogether in favour of a single payout limit. This may seem great for people looking to place large amounts, but really, it works the same way as the example above as you can only win the maximum payout limit regardless of how much you wager. 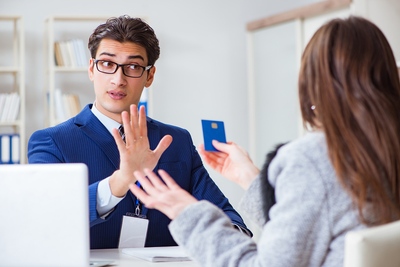 However, it’s not uncommon for bookmakers to limit the amount that these punters can wager. More often than not these players are successful bettors who bet a lot of money over a sustained period of time, and due to their knowledge and experience, they are also the people who are most likely to make a lot of money from betting over a short or even extended period.

However, it’s important to realise that bookmakers don’t just limit accounts based on the amount that people win. They take into account the sports, markets, bet sizes, bet frequency and many other variables to work out if these are the kinds of players they want through their doors.

You can be a successful bettor with a bookmaker and have a great relationship with them. Many bookies actually offer their best customers (not just their biggest losers) plenty of star treatment such as sports tickets, hospitality events, and even concierge demands. So just because you win a lot it doesn’t mean that you will get banned.

At the end of the day though the bookmaker is running a business; if you’re regularly taking £100,000 a month from them then they aren’t going to want you betting there too often. Some have been known to limit accounts so heavily as to make it almost impossible to bet with them, while others have even close accounts altogether. 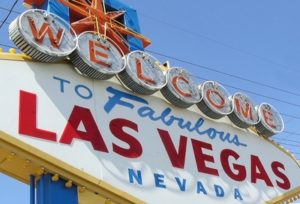 This may sound unfair but bookmakers are well within their rights to close accounts as they please. If you feel you have been unfairly treated then in some cases these limits can be removed or lessened by contacting the bookmaker directly; high rollers and professional bettors often set a deal with the bookmaker to play only certain markets or sports and even find a betting limit that suits both parties.

A great example of this is high rollers who frequent places like Las Vegas. Huge hotels and casinos create all expenses paid trips for loyal customers which include everything from penthouse suites, meals, beverages, cars, and even preloaded credit cards for them to go shopping. This is all on the basis that they play certain games within the casino or they bet a minimum amount of money with them.

Whilst online betting and the betting limits that are in place aren’t quite this crude, it can follow a similar pattern.

Moving away from the playing side of things, many bookmakers will include deposit limits within their banking section. This is basically a cap on the amount of money that you can deposit at any one time via a single banking method.

Deposit limits will be bookmaker specific, but minimum deposits usually start at between £5 and £20 while upper limits vary wildly. Generally, what you will find is that the payment methods with higher limits will be debit cards. Bank transfer is sometimes exclusively used for high roller deposits as it’s a much safer method, although it usually takes longer to complete.

The same process is applied to withdrawals as well, with minimum withdrawals usually starting at £10 or £20, although they can be higher. You’re only going to be able to remove a limited amount of cash from your account at one time too, but bear in mind that these limits are in place per transaction, so you can make multiple transactions if your balance exceeds the deposit method. Do check the terms though as some bookies have monthly caps as well.

The other thing is that withdrawals are going to take a lot longer to process than deposits. These time frames will depend on the payment method used, with most debit card withdrawals taking around 3-5 working days, while most e-wallets are processed within a matter of hours. 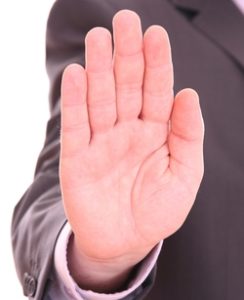 Self-exclusion has been a hot topic in the media of late. It is no secret that problem gambling is on the up, so the bookmakers have been forced to offer players a way to self-exclude themselves from gambling.

There are usually a number of decisions that the player can make concerning their account, in order to help them to take a break and get back on track. This can be a total ban on any activity, a time limited ban (account locked for 7 days, for example) or betting limits. These limits are financial handcuffs essentially, so you can pre-decide how much you can wager per day/week/month and even per bet.

These self-imposed limits are designed to help people limit the amount the spent on gambling by giving them the power to make sensible decisions while they are thinking that will come into play and restrict them when they may be getting carried away. They have also forced bookmakers to be more aware when it comes to problem gamblers and to do more to help them.