How Do American Betting Odds Work? 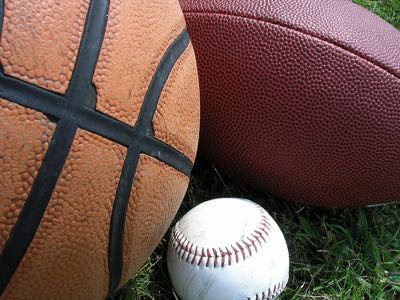 America has a strange relationship with betting. On the one hand, Americans love to gamble and Vegas and Atlantic City are casino and betting meccas. On the other hand, gambling has been heavily restricted in most areas for a long time. That is changing though and fully legal online betting in the US is an area of massive growth. Goldman Sachs recently predicted that the online market in sports betting in the States could be worth a huge $40bn by 2033 and that may be a conservative estimate.

Alongside this domestic betting boom, there is growing global interest in what has traditionally been termed “US sports”. The NFL now regularly hosts games in the UK and the Super Bowl is a massive event worldwide. Basketball and baseball have long been sports with a global reach but are now attracting new fans from countries with no real historical connection to the sports. The same is true to a lesser extent when it comes to ice hockey too.

When it comes to American betting odds, things work a little differently from how they do in Europe and especially the UK. In this article, we will look at US betting from two angles: firstly the format of American odds; and second, how the markets offered by US bookies, and UK bookies on historically “American” sports, differ from what British punters are accustomed to.

What Are American Odds? 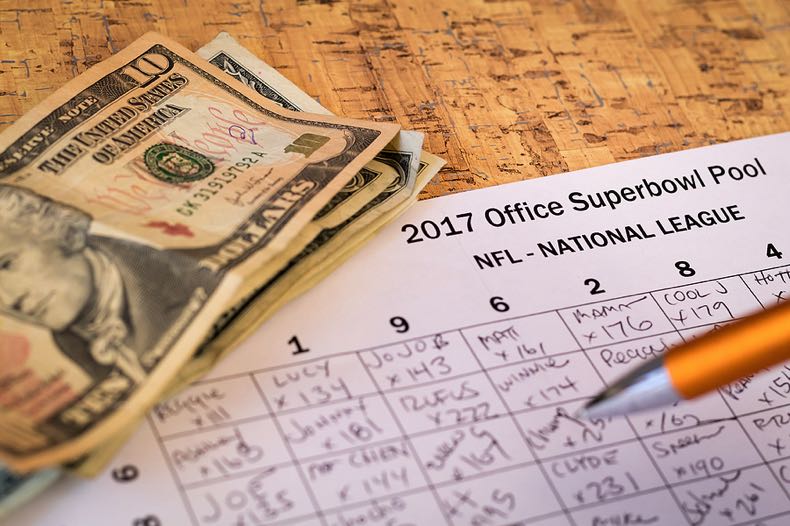 With the prevalence of betting exchanges these days, most punters are familiar with the concept of decimal (also knowns as European) odds. Traditionally UK bookies use fractional odds but there are actually many other ways of expressing odds that are used in different regions of the world. Various Asian countries, including for example Indonesia and Malaysia, have their own odds formats and, as you have probably guessed, so too does America.

At first glance, American or US odds can seem totally baffling but unsurprisingly, once you understand the basics they are easy enough to use. You may encounter them on a betting forum, a US-facing tipping site, in the US media or at an American bookie. If you are still stuck at the “totally baffling” stage, hopefully we can help. The table below shows a selection of odds in fractional/UK format, decimal/European (also common in Australia and parts of Asia) format, and American too.

It doesn’t take a maths genius to understand how US odds work for a price that is evens or above, especially where the UK odds are expressed “to one”. Whatever number “to one” they are, you simply multiply by 100 (just add two zeroes on the end) to get the US odds, with the + symbol in front. Put another way, American betting odds indicate what profit a punter will make based on a one-unit stake (be it 1p, one US cent or one Euro cent). Evens is, as per the table above, expressed as +/-100 whilst for any odds shorter than evens, otherwise known as “odds-on”, the US format is based on what you would have to bet to make a profit of one unit.

The minus symbol indicates that the price is odds-on. So, whenever you see American betting odds beginning with that, you know you are looking at an odds-on price. The number that follows is how much (either in pence or in pounds but multiplied by 100), you would have to stake to win £1. So if an odds-on favourite is 1/4, that means that you would have to wager £4 in order to make a profit of £1. As such, that becomes -400 in US betting odds.

When people talk about how US odds work they may mean the format, as detailed above, but they may also be referring to the different nature of the most popular markets. In football, rugby and other similar team sports, the first market most recreational punters in the UK look to is the match odds: put simply, which team will win the game. There are almost countless other options but that is by far the most popular market and also the one typically used as the first port of call, even if a bettor decides on another bet in the end.

For US punters and increasingly for non-Americans betting on sports like “football” (the NFL), ice hockey and basketball, this is not the case. What we would call the match odds, or home/draw/away, or simply the “Winner” market, they call the Money Line. Few US punters opt for this though, instead preferring the “Spread” or even “Totals” betting.

Before we explain more about the spread, there is a key thing to note about the money line and that is that it is invariably a two-way bet only. Like many markets in Asia, the US betting public barely understands the concept of a draw and if they do comprehend it, they certainly do not like it. Typically, US sports have some form of extra time that is used to decide the winner even in normal “league” matches, or the regular season as it is known. The American public demand a winner and this provides one, with the money line being based on the final victor. Typically, there is a “3-Way” market that does offer the draw or tie as an option as well, but this is used even less frequently than the money line itself.

The Line & the Spread in US Betting

The go-to option for many who bet on US sports is what we would typically call the handicap markets. This is referred to as the line or the spread, with the terms sometimes interchangeable and sometimes varying from sport to sport and site to site. In baseball, you may see sites quoting odds on the “Run Line”. Effectively, the bookmaker creates a hypothetical handicap that they believe will make the game a 50/50 contest. With this handicap applied, the teams will usually both be priced just under even money, with 10/11 a decent sort of price. The table below shows example odds from the NBA:

As you can see, in this game, Milwaukee are strongly fancied to win, priced at 4/11 (or -275 if you prefer!), with the Hawks outsiders at 9/4 (+225). Because of this, the bookies assign a handicap of +6.5 points to Atlanta, meaning they will “beat the spread”, in common parlance, if they win, draw, or lose by six points or fewer. To cover the spread, as it is also known, the Bucks must win by seven points or more.

Americans prefer using these handicaps as betting on a side at very short odds just does not appeal to many in the US. What’s more, in what is always a two-horse race, the odds on one side will almost always be prohibitively short, so the spread is a great way to ensure that either side can be backed and still yield a decent return.

The spread or line will usually, but not always, be expressed with a half goal or point handicap so as to remove the possibility of a draw. So in our example above, if the Bucks win by seven or more they win but six or less means a bet on the Hawks prevails, with no way the market can fail to deliver a clear winner. When a spread is expressed with a whole-number handicap, the odds for the two teams are more likely to be slightly different. Should the game end level with the bookmaker’s handicap applied, the bet is a push and your stake is returned, so you neither win nor lose.

Whilst the most common bets are based on the standard spread or line, bookies may also offer alternative lines in the same way you can back sides with different handicaps in the UK. With this option you may believe an underdog can really outperform expectations, so rather than back them +3.5 at 10/11 (for example), you might back them +1.5 at significantly longer odds.

The other major market in US sports is effectively a bet on the total points or goals in a game. So, in basketball, for example, the totals line may be set at 224.5 and punters can either bet on over or under. Once again both options for the main total will be set close to evens, say 10/11, and once again some bookmakers may offer alternative lines where the odds for over and under will diverge in each direction.

The same theory applies across baseball, basketball, hockey and the NFL, so in baseball for example you may see a total of over or under 8.5, whilst in the NFL a mark of closer to 50 is more normal. These totals always apply, in the mainstream market commonly offered, to total points scored by both teams combined. What’s more, and what might seem strange to UK punters accustomed to extra time not counting for this type of market, usually (unless stated otherwise) totals bets will include any overtime played.