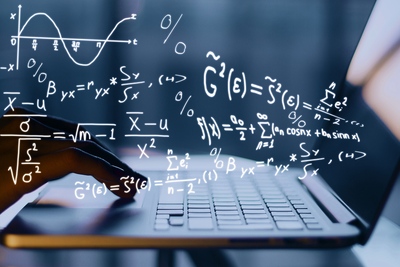 Betting systems have been a part and parcel of the gambling industry for hundreds of years. Many people have claimed to have worked out a loophole or come up with a strategy that will win more often than it loses.

However, the fact of the matter is that betting systems don’t work, sorry. All casino games are mathematically set up to favour the house, so technically, they can’t lose over a large sample of hands.

The crossover into sports betting works in much the same way as the casino. You can’t come up with a system that beats the bookmakers regularly as the odds are set up by the bookies themselves, and they obviously set them in their favour.

However, it’s also worth recognising that a betting system and a betting strategy are different. A system implies that as long as you carry out the same actions time after time you will beat the game. A strategy implies a series of events that you can implement to help you succeed. The latter can be done, but it comes with no guarantees of winning, and that is the key difference. 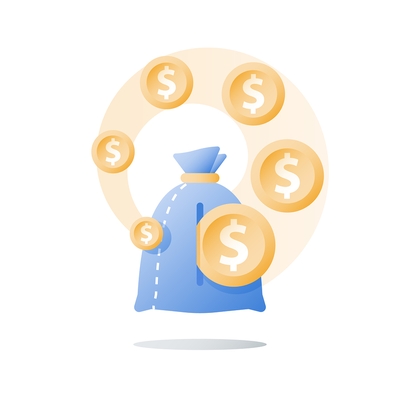 The Martingale System is one of the most popular and well known, and it technically does work… if you are super rich and there are no rules. It’s often the first betting system that beginners will hear about and try to put into practice. In theory, the strategy is quite good, but there are some huge flaws that stop it from working.

For those that have never heard of this strategy before, let’s run through the basics.

The strategy is designed for any even money bet in the casino; betting on black/red or odd/even when playing roulette, for example.

If you bet £100 on black and win, you would make £100 – great. If you lose, the strategy suggests that you simply double your next bet until you win. So if you lost your first bet, doubled your stake and won on the second, you would have staked £300 in total and got £400 back making a profit of £100. 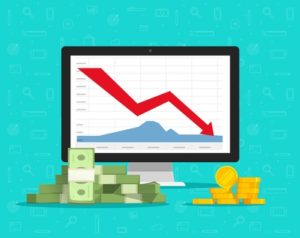 There are no true 50/50 bets in the casino. You see, even if you bet on red or black with roulette, there is a third colour – green for zero. This means that the chances of landing on red or black is actually only 48.60% for a European table and only 47.4% on an American table.

Each game also has betting limits, meaning that you can only bet so much at the table. Even if these limits are quite high, this process doesn’t need an awful lot of losing bets in a row in to make it very expensive, so you could hit the limit quite quickly.

For example, this is the sequence of bets if you started at just £20 and lost each one:

So, in just 7 bets you’ve gone from £20 up to £1280 per spin. This is already a lot of money, and adding on just three more spins makes it ridiculous.

It’s also worth considering that most peoples bankrolls aren’t going to be able to withstand the pressure from continued losses. For this to really work, you would need no table limits and an unlimited bank roll.

Finally, even if you have a lot of winning sessions, your winnings from those session are going to be fairly small. Of your losing sessions, your losses are going to be massive. You see, whilst 10 blacks in a row may seem unlikely, have a look at the screen showing the last 20 or so results next time you’re in a casino and you’ll see it happens more often than you might think. 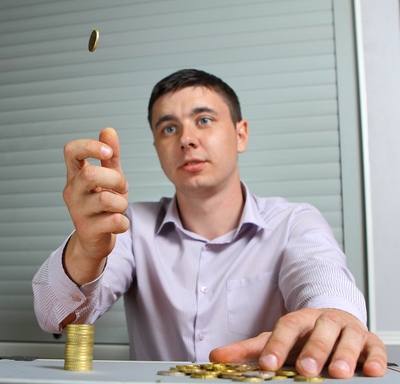 The gambler’s fallacy is a mistaken belief that if something happens more frequently than it should, the opposite has more chance of occurring.

For example, when tossing a coin there is a 50/50 chance of it landing on heads or tails. It’s an equal chance. If you flipped a coin ten times and it landed on heads each time, gambler’s fallacy might tell you that there is more chance it will land on tails next.

This is not the case. You see, the likelihood of the outcome of each toss of the coin will remain the same, the last toss does not affect the next. So, even though it’s landed on head ten times, the likelihood that the 11th time will be tails is still 50/50.

Both of these approaches are flawed. 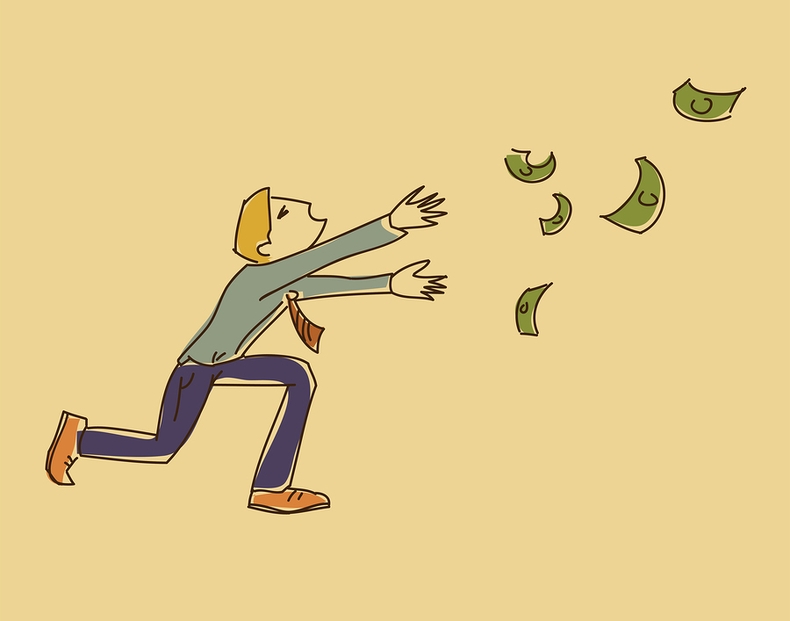 People think that by betting more as you win or betting more to chase losses, you’ve a stronger chance of making more money or limiting your losses. This is not true, the only thing that changes is the amount of money that you have at risk.

Whilst we’ve spoken a fair bit about casino systems, all the concepts mentioned above apply to sports betting as well. The thing with sports betting, though, is that it is so much more unpredictable than that of playing at a casino.

You see, with roulette, the ball can only land in one of three colours; red, black or green. Even if you bet on individual numbers there would only be 37 different potential outcomes (0-36). There are a set number of things that can happen in any scenario and this will never change.

This is not the case when betting on sports, which have so many variables. With football, for example, the number of different factors to consider and potential different results, especially for markets like correct score, are massive, infinite really. Plus, the factors that influence these results are legion, constantly changing as the game progresses, and are controlled by humans, not by pure chance.

So not only do sports betting systems have the same pitfalls as casino, but they are magnified by the fact that human influence comes into play. 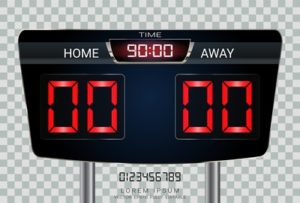 One of the more popular systems that lots of people use is the back-to-lay system on football draws.

The concept is that prior to the game you lay the draw, then after a goal goes in, the price of the draw goes up, so you back the draw. This means you win either way and leaves you in a situation where you can ‘green up’ meaning that you lock in profit.

The problem comes when there are no goals in a game. Yes, you include stop losses for this, but those losses are often going to be significantly bigger than the amount of money that you could win.

Like the Martingale system above, the wins are frequent, but the size of the losses make these strategies unprofitable and at best, erratic.