Cancelled and Abandoned Events: What Happens to Your Bet? 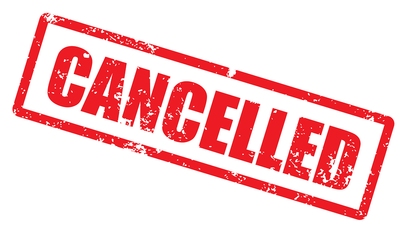 There are few more frustrating occurrences in the betting industry than a cancelled or an abandoned event. You’ve spent ages working out which bets you’re going to place, found a bet that offers great value, taken the plunge, and the event doesn’t even take place.

Whilst it is frustrating as a punter, it’s extremely frustrating for a bookmaker as well. These events can often cost them substantial amounts of money, especially as they work different markets to create an overall book for some sports.

The good news is that from a punter’s perspective you’re likely going to be covered when these unforeseen circumstances arise. The terms can vary for each sport and market though, and that’s why we will be looking at how these cancellations/abandonments can affect your bets across a variety of different sports throughout this article.

Why are Events Cancelled? 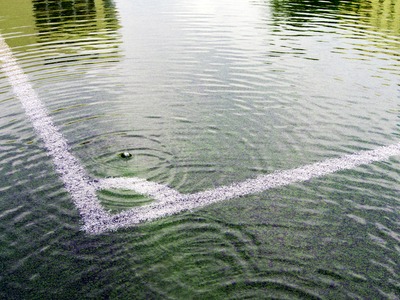 There are a number of reasons why events might get cancelled, but one of the most common is the weather. If you’re betting on a sport within the UK and that sport takes place outdoors, the unpredictable weather can be an issue.

Parts of the UK suffer from flooding or persistent rain, but extreme heat can be equally problematic. Many countries with hotter climates would laugh at what the UK considers too hot, but we aren’t too well acclimatised to higher temperatures so it does cause an issue.

Next on the list are injuries and illness. For example, in 2012 Fabrice Muamba was playing for Bolton Wanderers in an FA Cup tie when he suffered a heart attack. His heart stopped whilst medical staff performed CPR.

Because of the distressing scene the game was abandoned before half time. Muamba went on to make a full recovery and the game was eventually replayed some 10 days later. 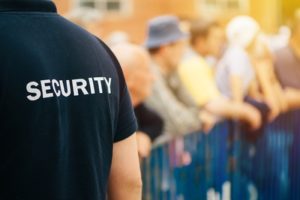 Security threats are becoming another increasingly common issue. The whole world is seemingly on high alert these days and few events pull in similar sized crowds as a top level sporting event, with many stadiums holding upwards of 50,000 fans. That’s a lot of people in the same place at the same time.

One of the most recent examples of this was a game between Borussia Dortmund and Monaco before which the Dortmund team bus was attacked with explosives. The game was postponed as a result and eventually played a day later.

Crowd trouble is another reason why events get cancelled. This can be anything from opposing fans fighting to racial abuse and everything in between.

What Happens to my Bet?

The first thing to note is that if your bet hasn’t been settled yet, then it’s likely going to be voided by the bookmaker. A void bet essentially means that you are going to get your stake back. However, this is sport specific, so it’s worth checking with your bookmaker. We’ve listed some more common terms for a number of different sports later in the article.

One thing that you do need to aware of is the time limits. You will find that if an event gets cancelled then the bets will remain active for a certain amount of time. This is usually around 24-48 hours and it is done in the hope that the game is quickly rescheduled.

In the case of the Dortmund v Monaco game mentioned above, all bets made prior to the start of that game were carried over to the match the following evening. So no bets were affected.

The time that it takes will depend on the bookmaker and the rules that they have in place for that sport. However, if you don’t want to carry your bet over we’ve found that most of the larger bookies are OK with voiding your bet and returning your stake if you contact them prior to the start of the rescheduled event.

Any bets that have been placed on markets that have been settled before event get cancelled will be paid out and honoured. So if you place a first goalscorer bet in a football match and your selection goes on to score first, but 10 minutes later the game gets abandoned due to the weather, your bet would still be paid.

Any bets that haven’t yet been settled will be deemed void.

Whilst this example is for football, it will apply to pretty much all sports.

What if the Events are Abandoned? 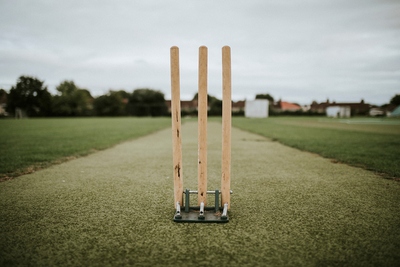 Abandoned matches tend to work a little differently to postponed matches. This is because some sports governing bodies will still declare a winner even if the event hasn’t been played out in full. However, it’s worth noting that if no winner is announced, bets usually become void.

Cricket is a sport where games often get abandoned, and the main culprit is the weather. In order to overcome these scenario’s they have introduced a system called Duckworth Lewis Stern. This basically works out which team is ahead at the point when the game ends, and it’s based on a huge number of factors including runs, wickets, and run rate. Official rulings for winners will be calculated using this format and then results will be announced.

Golf is another sport that can be hindered by bad weather and abandoned as a result, although since they tend to follow the sun around the world it is less common.

It has also been known for events to be cut short to 54 from the allotted 72 holes, which means bets would be paid out on these results. 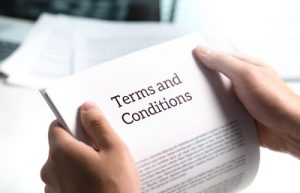 Tennis is a funny one as bookmakers all have their own individual way of dealing with it. Unlike other sports where most bookies will have similar or the same rules, tennis can change quite drastically.

The main point of contention surrounds how much of the game has been played. The number of sets that have been played will dictate whether the bookmaker pays out or classes the match as void. There are four time periods that are most common:

Let’s run through a quick example:

We are betting on a match between Player A and Player B. Player A picks up an injury after 1 set and the game is abandoned with Player B progressing to the next round.

A bookmaker that pays out as soon as the match starts will honour any settled bets on the outright winner for the match, deeming Player B the winner. This is also the case for bookmakers that require at least 1 set to be complete before they pay out.

How are Accumulator Bets Affected?

Accumulators are just a number of different individual bets that create one larger bet, so if one of your selections is cancelled it’s natural to wonder what happens to your bet overall, but it’s simple enough.

The same rules will apply to this bet type as to those already discussed; if you’ve a market or bet that has been settled then that bet within the accumulator will be successful. If you have a market that hasn’t been settled or the game is cancelled before kick-off then your bet will be void.

A void bet within an accumulator only affects the bet in question, the rest of the acca will still stand.

For example, we have a 5-fold accumulator bet with the following selections:

As you may or may not know, to get the odds for an accumulator bet you convert them into decimal odds and then multiply them all together. So, this bet would pay £291.84 for a £10 stake.

If one of those events is then abandoned you just remove the match/odds in question. So, let’s say that the Chelsea game is called off; the 2.00 odds would be removed from the equation and the bet would then be adjusted to returns of £145.92 from a £10 bet.

It works in the same way regardless of how many selections you have made or how many games have been voided. Even if you had a double on (2 selections) and one game was abandoned, then the bet would still be adjusted to a single.