Can You Use Monzo, Revolut & Starling for Online Betting? 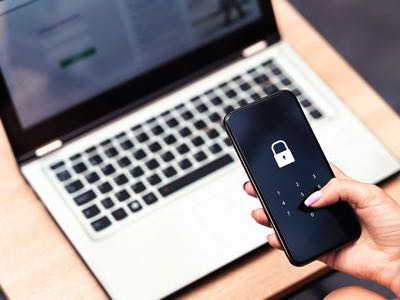 Generally speaking, bookmakers try and make it as straightforward as possible for players to deposit funds into their online accounts. They do this by processing payments instantly and by supporting a wide number of popular payment methods. Bookies do have to operate within the confines of the law though and regulation from the UK Gambling Commission (UKGC) and from 14th April 2020, this meant no longer accepting any form of credit card payment.

In an attempt to crackdown on problem gambling, overdue in our opinion, the UK government banned credit card payments for all gambling transactions (except lotteries), no matter if in-store or online. This was deemed a necessary measure because 22% of online gamblers who used credit cards were classed as ‘problem gamblers’. Stopping people gambling with money they literally don’t have was surely a very simple step that could have been taken some time ago so we fully support the move.

However, what about customers wishing to deposit through a card issued by a digital bank, such as Monzo, Revolut and Starling? As people have begun to shun the high-streets, these are names that have enjoyed a real surge in popularity in recent years, especially among younger people. With more and more people keeping their funds at these banks, we wanted to investigate if online betting is something they can support without restriction because there were some concerns that their cards had been incorrectly caught up in the credit card ban.

What Are Monzo, Revolut & Starling? 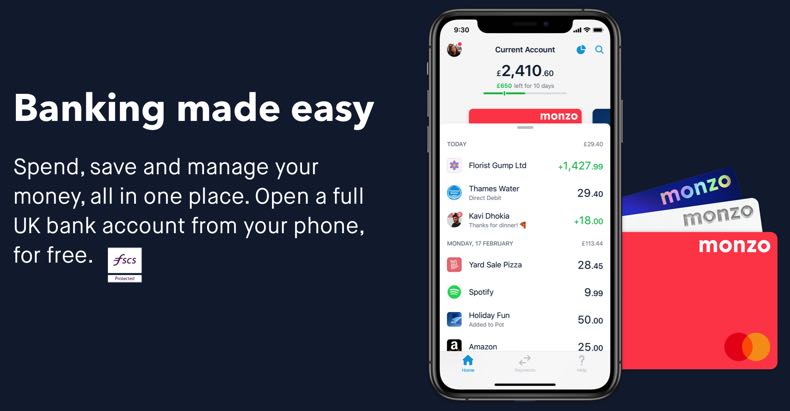 These three companies all operate as completely digital banks (Revolut is not officially speaking a bank however), so you will not find them on the high street. Sometimes referred to as “challenger banks”, customers access their services via apps and it is here where they can check their statements, transfer money, update their contact details and indeed do anything they might want to do. In 2021, the trio were the three leading digital banks in the UK, although they were not the only ones looking to attract customers in a quickly expanding market.

Although the trio have regularly been bunched together, there used to be an important difference between them at the time of the ban on credit cards for gambling transactions. By this point Monzo, had abandoned pre-paid cards and were offering customers, along with Starling Bank, full debit cards, just like you would receive from a traditional bank. Revolut, on the other hand, were still only offering customers pre-paid debit cards.

Before the credit card gambling ban came into effect in April 2020, the Gambling Commission stated that “pre-paid cards will not form part of the scope of the ban on gambling with credit cards, insofar as the ban will not extend to pre-paid cards as a payment instrument distinct from credit and debit cards” even though “a pre-paid card could in some circumstances be loaded via funds obtained from a credit card”. Ultimately, the main focus on the ban was to make credit card funded gambling harder, rather than totally impossible (which would have been an impossible ask).

Despite this, to the surprise of many, it was not just credit card transactions that bookies could no longer accept from 14th April 2020 onwards. Four days before the ban came into place, Revolut announced on a blog post on their website that customers would not be able to use their card for “all non-remote general betting, pool betting and betting intermediary licences, and all remote licences”.

This new rule had no impact on Monzo or Starling customers, however, as they were free to use their debit cards for online gambling just as normal. Because Revolut was classed as a ‘money service business’ offering a prepaid debit card though, they found themselves caught up with the new legislation without any route of appeal.

Revolut Ban Does Not Last Long

Revolut customers were only unable to top-up their online betting accounts for just a few months. This is because the online bank began issuing standard debit cards rather than prepaid cards to their UK customers. This enabled customers to use their card as they had done before the April 2020 bank, across gambling websites.

While all major digital banks freely allow customers to gamble money online, this does not mean such behaviour is encouraged. To help curb problem spending, each major name has been keen to implement optional controls that allow customers to voluntarily block any gambling related deposits.

Note that these protections are typically above and beyond those offered by the major, traditional banks. The controls available differ slightly between each company so we will look at each one individually. The great thing about all of them though is that these tools are easily accessible via the bank’s app.

Revolut features a ‘gambling block’ which relates to all kinds of betting whether it be lottery tickets, casino, off-track betting and even wagers at racecourse. By default they do not enable this feature but it is easy enough for customers to turn on. If turned on, any betting-related transactions will be declined instantly, preventing you from spending any funds at online or offline gambling venues.

To turn on Monzo’s gambling block, customers need to head to the ‘Limits & Controls’ section of their account and switch on the option covering gambling transactions. When it comes to turning off the self-exclusion feature, customers are required to speak to a member of the customer service team first. During this conversation, the Monzo customer support team may ask you if your situation has changed since you first placed the restriction. Should you wish to continue with lifting the restriction, the process will take 48 hours in order to prevent any impulsive betting.

Starling were the first bank to introduce a voluntary opt-out of any gambling related transactions back in 2018. Under the security section of the app, users have the option to toggle on/off if they wish to prevent any transaction at gambling merchants. If someone with a restriction turned on attempts to deposit at an online bookmaker, for instance, they will receive a message saying that the transaction has been declined. Turning the control off is as simple as a swipe of a finger but Starling does send all customers the number of the National Gambling Helpline upon doing so.

We cannot say for certain that absolutely every website will be covered by these voluntary blocks but the overwhelming majority will. This is because all card transactions have a code and part of this code identifies the type of transaction that it is. It is possible though that a website is temporarily using the wrong code for some reason.

Additionally, you have to factor in that the blocks could potentially fail now and again, due to an issue at the bank’s end. A quick internet search does show some instances of this being the case. While such instances are very rare, just be aware that banks will not be liable for any money you may lose through the block not working.