Ante Post Betting: What Is It & Why Does It Matter?

Ante post betting is one of the oldest forms of betting. It’s probably most commonly associated with horse racing, but to be honest, it can be applied to all sports.

It’s generally agreed that you’re going to get longer odds with ante post betting and this is why it’s been so popular over the years, but it’s not all roses, ante post betting does come with a number of negatives as well and we will discuss them in this article.

First though, let’s make sure everyone is up to speed as to what ante post betting actually is. 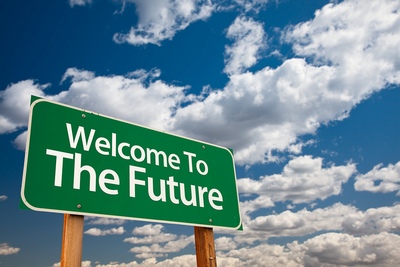 Ante post betting is when you place a bet on a market for an even that is going to take place in the future. There’s no real set timeline here – you can bet up to a year in advance of the event taking place – but the cut off for ante post markets is usually the day before the event takes place. For some markets it can still be ante post on the day of the event as well, although the introduction of live betting makes these scenarios quite rare these days.

Once the time period for ante post betting is up, we move onto starting price, or SP betting. Odds will become shorter because risk is lower (the horse/players hasn’t been injured and is definitely going to compete) and up to date information is available allowing for more informed selections to be made. 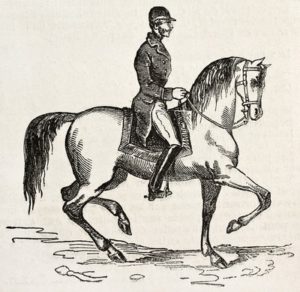 The meaning of ante post is ‘before the post’ and as you can imagine, it originally comes from horse racing. The concept was to create a market before the race took place and thus allow punters to bet on higher profile races way ahead of time.

Allowing punters to bet on races that normally wouldn’t be available until the day of the race meant that more people could get involved and more bets could be placed. It also helped to build up excitement around the event.

Historically these races would only open markets up the day before at around 10am, which obviously limits people’s options.

There are a lot of risks included with ante post markets, but the flip side is that there are a lot of positives too. Isn’t that always the way with betting? You need to get the right bet for the right event, and balance that with favourable odds.

It’s important to find the right balance for your bet, so here are some of the more popular reasons why people are keen to utilise ante post betting, followed by a couple of considerations that could trip you up. 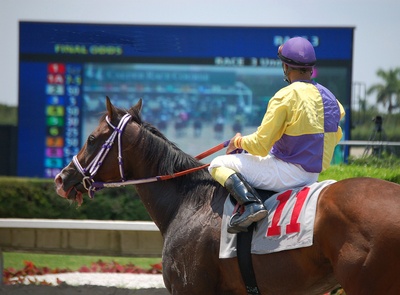 The main thing to note is that more often than not you are going to get bigger odds betting ante post than if you were betting on the day of the event. This is because any available information about the event is less reliable the further away from that event it is.

For example, let’s say that you’re betting in January on a horse for the Grand National, which takes place in April. One of the key things to note for horse racing is the ground and how soft or firm it will be. Most horses have a preference so this will affect how well they run, but there is no way of knowing what the ground will be like ahead of time.

If you know a horse is going to be running at around 5/1 given its current form and ability, but the bookmaker is only offering 5/1 on the ante post market, then you’d be mad to take that price (and the associated extra risk that comes with ante post betting) as you may as well wait to see what the rest of the field are doing.

However, if the bookmaker is offering you a 10/1 price for that horse several months before the start of the race, then this is going to be much more appealing. This is how they entice you into betting on the ante post ahead of time.

The beauty of this whole process is that you can act on early hunches that you might have or even some inside information. It allows you to follow the progress of your selection up until the time of the event and then see how the odds compare to what you’ve taken and to what’s currently being lined.

There’s nothing better than having backed the winner of the Grand National some months prior to the race at odds almost double its starting price on the day. Major bragging points. 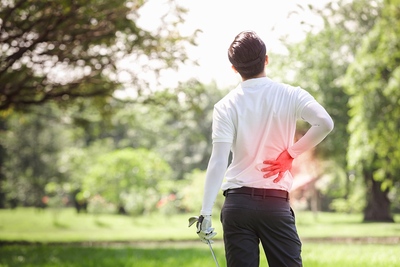 There had to be some downsides to all these inflated prices, right?

The first one is the fact that if your selection is a non-runner, your bet will still run regardless. You won’t get a refund on your stake and your bet will be classed as a loss, even though it never entered the field.

On the other hand, if you back the same horse around 30 minutes before the start of the race and then that horse failed to start for whatever reason, your bet would be protected, and you would be awarded your stake back. Risk vs reward.

One of the most recent and highest profile cases of this happening was during the 2017 Masters. Dustin Johnson (who isn’t a horse) was widely tipped as one of the red-hot favourites to win one of golfs most coveted prizes; some bookies were pricing him as low as 10/1 ante post, which is short for a golf tournament with over 100 players.

However, on the morning of the tournament, Johnson slipped down some stairs and injured his back. He failed to start as a result. Bettors who had backed him on non-ante post markets were able to get a refund as their bets were voided, however, ante post bettors were not. 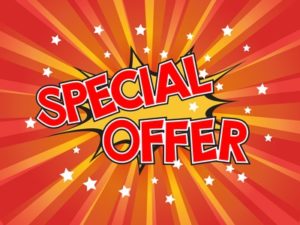 There are some bookies that recognise this dilemma and offer something of a solution to entice bettors to bet with them over their competitors.

A common offer that a lot of the bigger bookies now promote is their Money Back Non-Runner promotion, which is designed precisely for ante post markets. The offer cancels out the no refund non-runner situation and allows you to get on these markets safe in the knowledge that you will get your money back if your selection fails to run.

It’s worth noting that these sorts of offers usually only apply to major sporting events, such as the Grand National, golf’s 4 majors, World Cups, and the like. Each offer will have its individual terms to explain this. 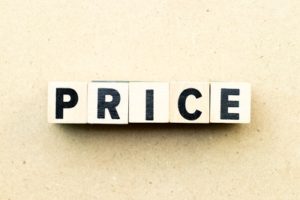 If you ask us, the top and bottom of it comes down to the price on offer. Do you think the price is significantly higher than it would be if you were betting on the morning of the event?

If yes, then the ante post offers good value. If you can find a bookmaker that offers money back for non-runners, then this eliminates a lot of the risk at it becomes a bit of a no brainer.

Our advice would be to bet small and try to apply an edge to your bets. So, if you are able to get some inside info or you know that a team is likely going to hit some form given their upcoming fixtures or recent signings, then it could be a good time to pounce on the ante post market.